Want to know whether your Huawei Nova 4 will receive the latest Android 10 Q OS update? then, you are in the right place. Here we will share the complete details about the Huawei Nova 4 Android 10 release date and EMUI 10 features. Google has finally announced the official Android 10 OS version with a bunch of new features, system security, improvements, and system UI changes. The Android 10 (aka Android Q) is now official and already rolling out to Pixel series devices, Essential Phone, Redmi K20 Pro, OnePlus 7 Pro. Here in this article, we will share the details of Huawei Nova 4 Android 10 release date and EMUI 10 features in brief.

Well, Huawei is always very quick in upgrading their device to the latest Android version. This time, Huawei has promised to upgrade most of their latest device to EMUI 10 based on Android 10 OS. As per the statement, Huawei Nova 4 will receive Android 10 Q update with EMUI 10 user interface. Thanks to the all-new project treble insertion by Google which brings fast Android OS update to all the device. Make sure to bookmark this article to get the update of Android 10 for Huawei Nova 4. 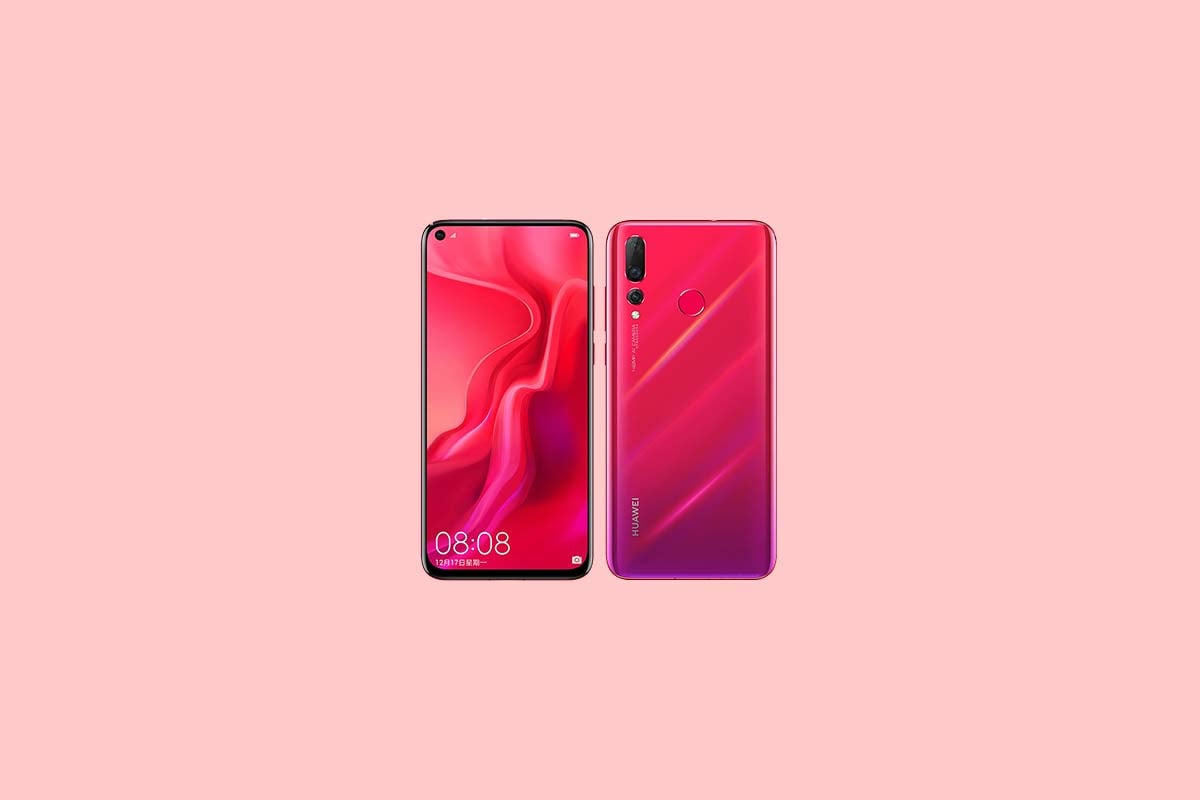 Huawei EMUI 10 will be available in the beta version at first for Huawei Nova 4. If you want to test out the beta update then follow the below steps and join the program.

Huawei Nova 4 runs on Android 9.0 Pie with EMUI 9 and backed by Non-removable Li-Po 3750 mAh battery. It also has a fingerprint sensor on the back. The handset supports Dual SIM with 4G. It comes with connectivity options such as Bluetooth, Wifi, USB OTG, FM, 3G and 4G.