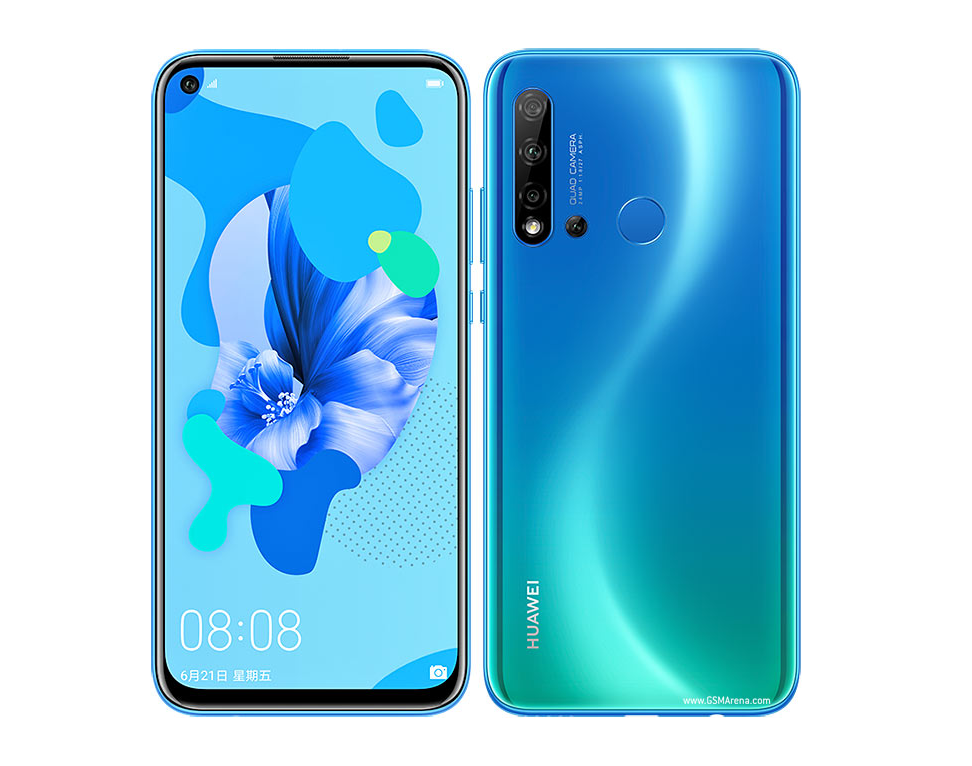 Will Huawei Nova 5i and 5i Pro get Android 11 Update?

As both the phones run on Android 9.0 Pie out-of-the-box, this raises a question if these phones will get the Android 11 upgrade or not. Perhaps the answer is these two models are highly likely to get Android 10-based EMUI 11 citing a list of Android 11 supported Huawei devices from a credible source.

When will Huawei Nova 5i and 5i Pro get Android 11 Update?

As said, both Nova 5i and 5i Pro are highly likely to get Android 11. Perhaps the timeline isn’t available as of now because Huawei hasn’t kept the information public yet. The update won’t arrive at least this year as there are a few phones that are already on priority so expect a 2021 release.

Huawei’s EMUI 11 is the next iteration that the company is working on at the moment. EMUI 11 is based on Android 11 and it is expected to arrive by the end of this year probably in September 2020 as per a report. The concern here is that Huawei hasn’t been vocal about the update yet and thus, we aren’t aware of the exact date when EMUI 11 will launch and the accompanying roadmap.

Huawei Nova 5i and 5i Pro Specifications

Talking about the specifications for Nova 5i and 5i Pro, there are a few key changes between the two. The Nova 5i sports a 6.4” IPS LCD panel with 1080×2310 pixels resolution along with Kirin 710F, Mali-G51 MP4 along with a quad 24+8+2+2MP sensor at the back and a 24MP front camera housed in a punch-hole cutout. On the other hand, the Nova 5i Pro sports a 6.26” LTPS IPS LCD panel with 1080×2340 pixels resolution with Kirin 810 octa-core processor with Mali-G52 MP6 graphics processing unit. The phone has a 48+8+2+2MP rear quad-camera setup along with a 32MP front sensor that most of the other specs are the same.