Earlier in February, Google introduced the first developer preview of Android 11 on its Pixel devices. According to its schedule, Google released four developer previews and then, it will release three beta versions of which, Android 11 Beta 1 has already arrived on Google Pixel and a handful of non-Google devices such as OnePlus 8 and 8 Pro.

With that being said, Huawei will take the Android 11 AOSP to develop a custom-made UI called EMUI 11 or MagicUI 4.0 based on what phone you are using i.e. Honor or Huawei. Here’s a dedicated page on Whether Huawei Nova 7 Pro 5G will get Android 11 updates or not. 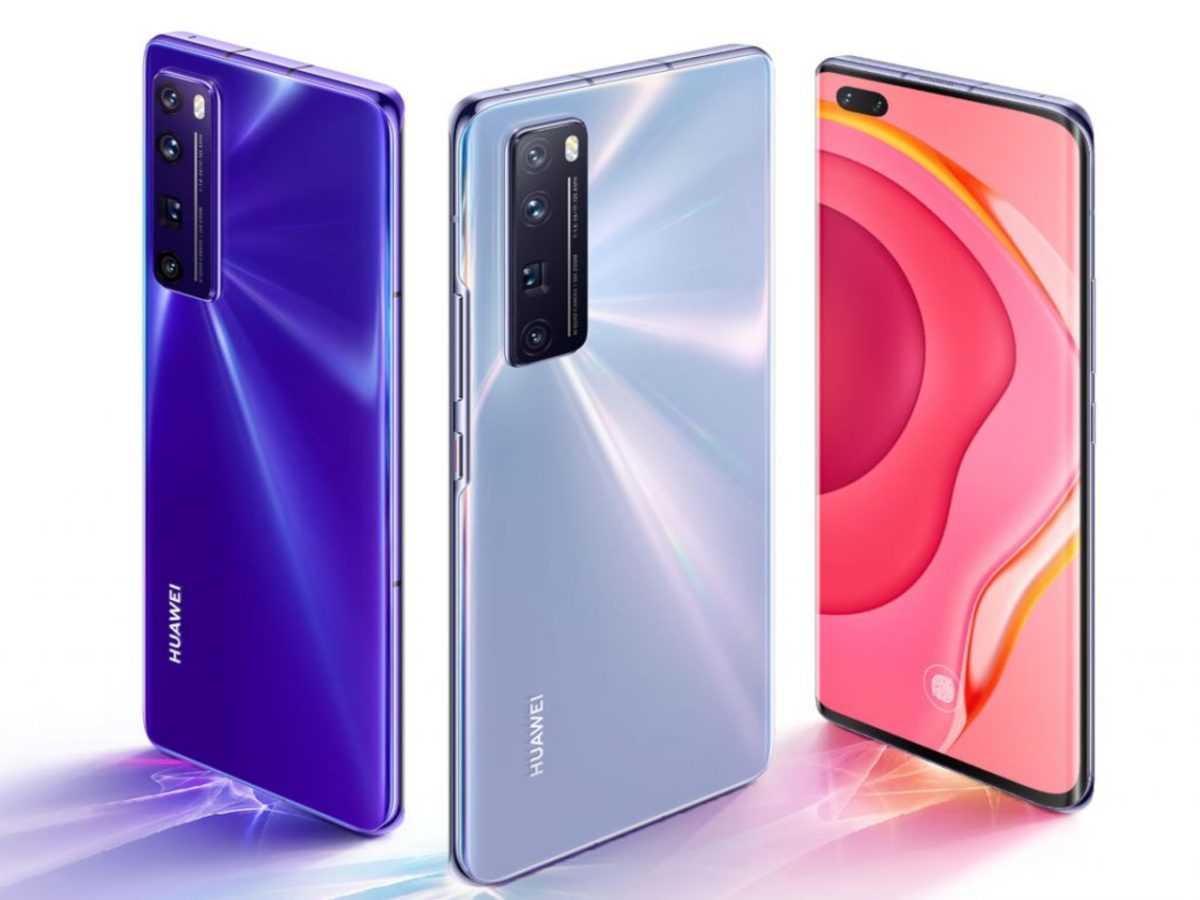 Huawei Nova 7 5G is already confirmed to get Android 11-based EMUI 11 so it will be illogical if Huawei doesn’t upgrade its Pro variant. With that being said, the answer is yes, Huawei Nova 7 Pro 5G will get Android 11 without Google Mobile Services or GMS which is due to the ongoing trade war between the US and China.

Apparently, Huawei hasn’t revealed any timeline on when Huawei or Honor smartphones will get Android 11. With that being said, the EMUI 11-based on Android 11 is expected to arrive later this year. This is when Huawei will release it to supported devices of which, Nova 7 Pro 5G will get it by the end of this year or early next year although we aren’t confirmed about the date yet so take it with a pinch of salt.

If you want to know when EMUI 11 is expected, apparently, there’s no confirmed date as of now. According to a few reports, Huawei released EMUI 10-based on Android 10 last year at the HDC 2019, it will follow suit this year as well. If this is true, we can expect EMUI 11 to arrive sometime in August or September at the HDC 2020 although it isn’t engraved anywhere so there’s room for changes, if any.

To recap the specs of Huawei Nova 7 Pro 5G sports, it runs on the latest Android 10-based EMUI 10 without GMS. It is equipped with a 6.57” OLED panel with a 1080×2340 pixels resolution and a Kirin 985 5G that sits under the hood powering the device clubbed with Mali-G77 octa-core GPU and a 128+8GB or 256+8GB storage configuration available on board. The device is equipped with a 64MP quad-camera setup and a 32+8MP dual punch-hole cutouts with a powerful 4,000 Li-Po battery supply the needed current to keep the phone awake. 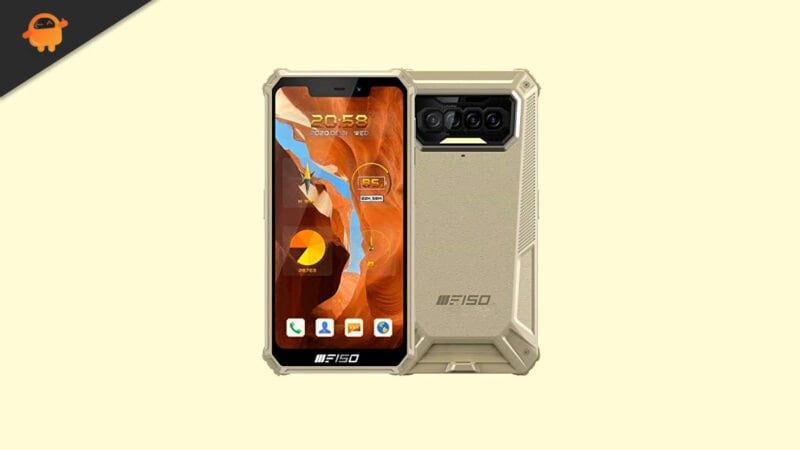