Currently, the update is rolling in the stable channel and rolling out in batches with plenty of Android 10 features, UI changes, and other system improvements as well. For your info, the stable roll-out process may take a couple of days or more to hit all the units globally. So, you can follow the full guide below to install the Android 10 on your device manually. 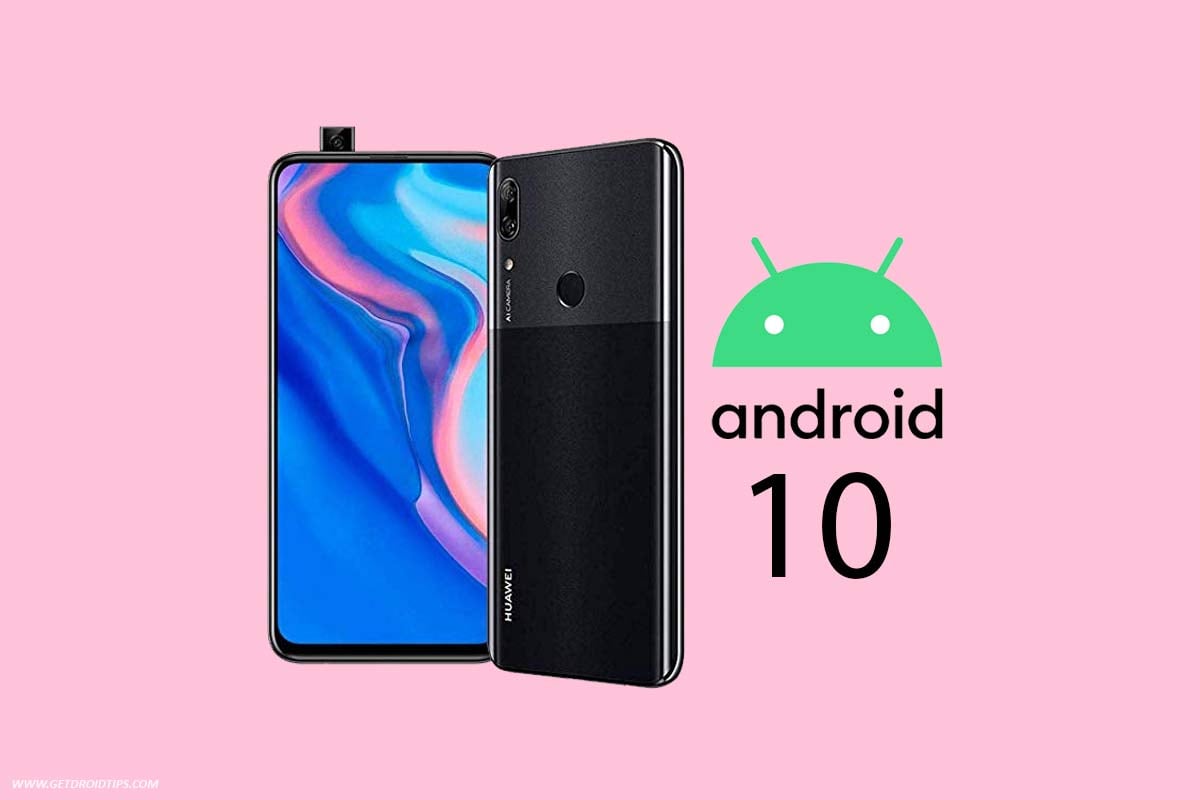 Huawei P Smart Z runs on Android 9.0 Pie with EMUI 9.0 OS and backed by Li-Po 4000 mAh Non-removable battery. It also has a fingerprint sensor on the back. The handset supports Hybrid Dual SIM with 4G on both slots. It comes with connectivity options such as Bluetooth, Wifi, USB OTG, FM, 3G and 4G.

We hope this guide was helpful enough to flash the Huawei P Smart Z Android 10 Update.