Huawei P30 Pro was released last month in March along with P30 and P30 Lite, which are the flagship phones of Huawei for this year, well at least for the first half of the year as Huawei will unveil the next Mate series smartphones later. According to DxOMark, the P30 Pro currently has the best cameras on any smartphone available in the market. Well the Samsung Galaxy S10 5G has scored the same, but the smartphone isn’t yet available to buy outside South Korea. 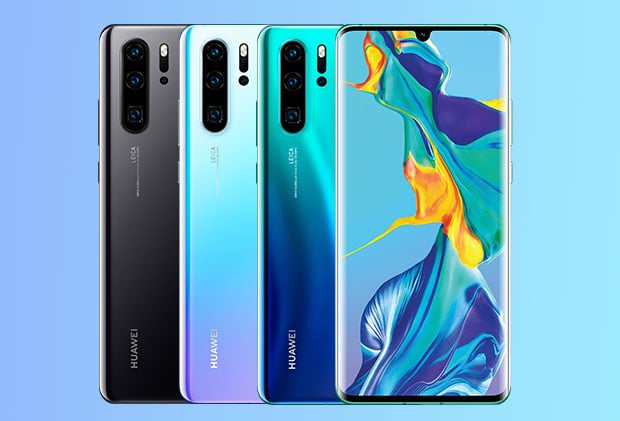 The P30 Pro has a quad camera set up on the back making it quite versatile. It includes a 40 MP primary sensor with f/1.6 aperture and Optical Image Stabilization. The second lens is of 20 MP with f/2.2 aperture and is used to capture wide-angle shots. The third one is an 8 MP telephoto lens with f/3.4 aperture. The fourth one is a ToF 3D sensor. The camera has various features like up to 50X zoom, 5X Optical Zoom, PDAF, etc. At the time of launch, Huawei also revealed a Dual-view camera mode, which surprisingly is not available on the phone yet. Users in China have started receiving a new EMUI update with version “EMUI 9.1.0.153” which adds this mode to the camera along with some more features. Dual-view mode basically captures two videos side by side in a screen with both front and rear cameras.

The software update is currently released in China only, but global users can also expect an OTA update soon.