This update adds new features to apps, including Email, Calendar, and Notepad, and optimizes the Themes icon. [What’s new] Adds a feature to prioritize emails. Adds more years to the perpetual calendar. Adds Local calendar and Global holidays in Calendar. Adds a feature to add and share contacts using QR code. Adds a feature to share notes as text, image, or email in Notepad. [Optimizations] Optimizes email login by configuring parameters automatically. Optimizes the Themes icon to be more consistent with the system. Improved device security with Google security patches. . In this article, we will give the link to download and install Huawei P8 B337 Stock Firmware manually. 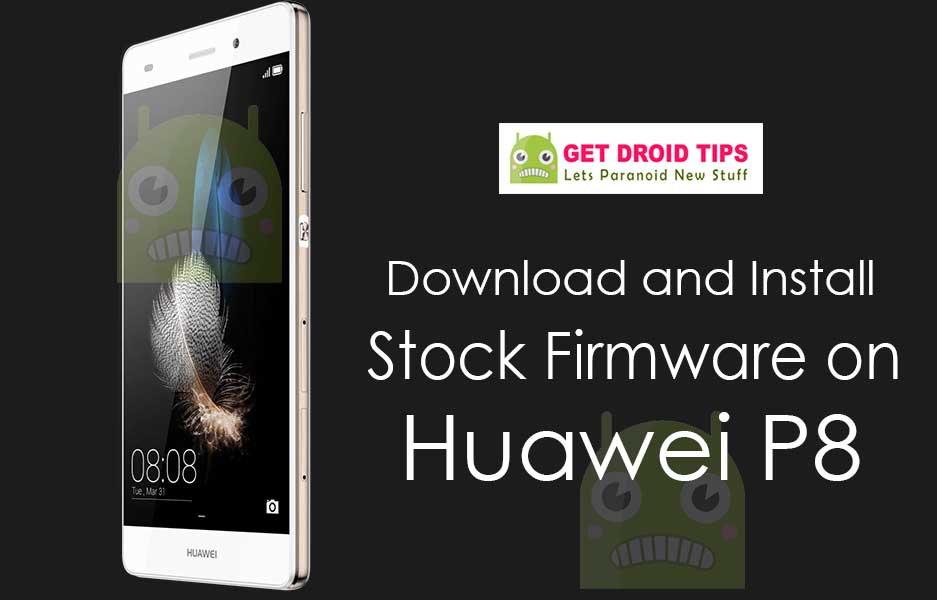 Huawei P8 runs on Android 6.0 Marshmallow out of the box with a non removable battery of 2680mah power. The handset supports dual sim with 4G on both slot. It comes with connectivity options such as Bluetooth, Wifi, USB OTG, FM, 3G and 4G.

Full Guide to Install the B337 Firmware on Huawei P8