Well, Huawei is always very quick in upgrading their device to the latest Android version. This time, Huawei has promised to upgrade most of their latest device to EMUI 10 based on Android 10 OS. As per the statement, Huawei Y5 Prime 2018 will receive Android 10 Q update with EMUI 10 user interface. Thanks to the all-new project treble insertion by Google which brings fast Android OS update to all the device. Make sure to bookmark this article to get the update of Android 10 for Huawei Y5 Prime 2018. 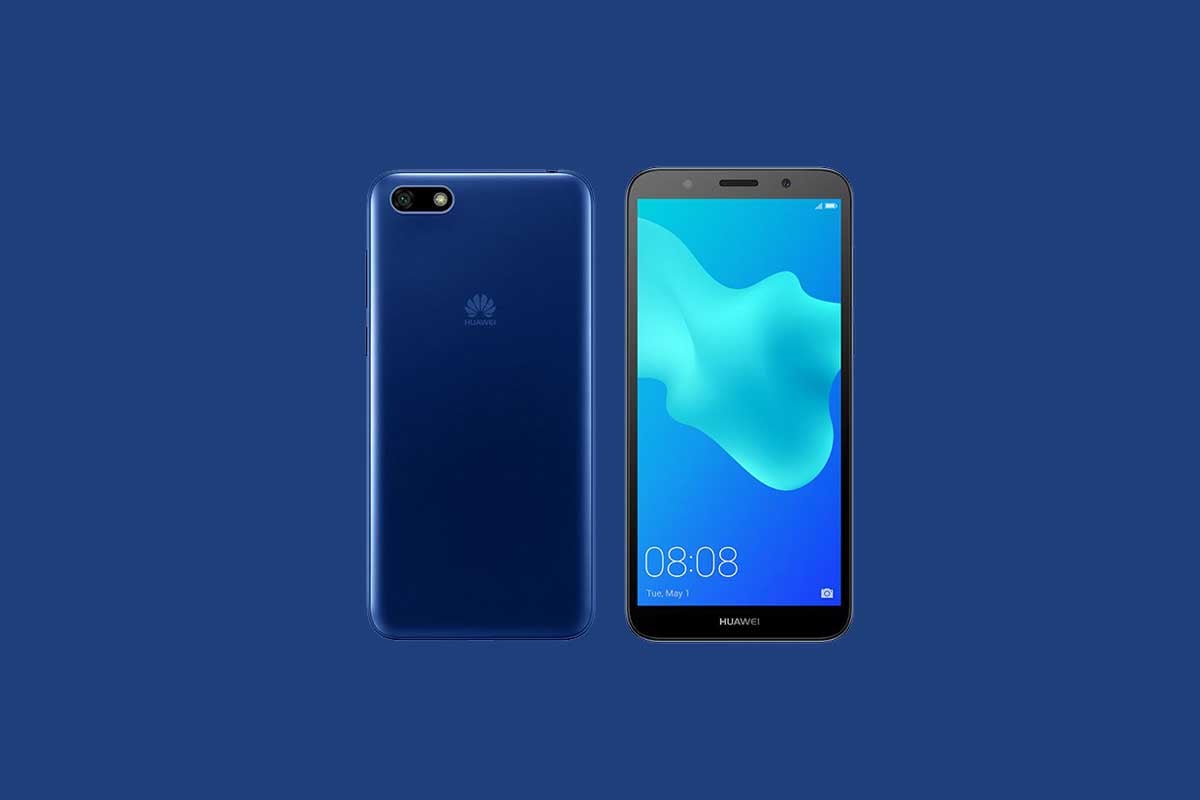 Huawei EMUI 10 will be available in the beta version at first for Huawei Y5 Prime 2018. If you want to test out the beta update then follow the below steps and join the program.

Huawei Y5 Prime 2018 features a 5.45 inches IPS LCD capacitive display with a screen resolution of 720 x 1440 pixels. The smartphone is powered by Quad-core 1.5 GHz Cortex-A53 and Mediatek MT6739 processor coupled with 2GB of RAM. The phone packs 16GB internal memory which can also be expanded up to 256GB via microSD card. The camera on the Huawei Y5 Prime 2018 comes with 13MP with LED flash, panorama, HDR and 5MP with LED flash front shooting camera.