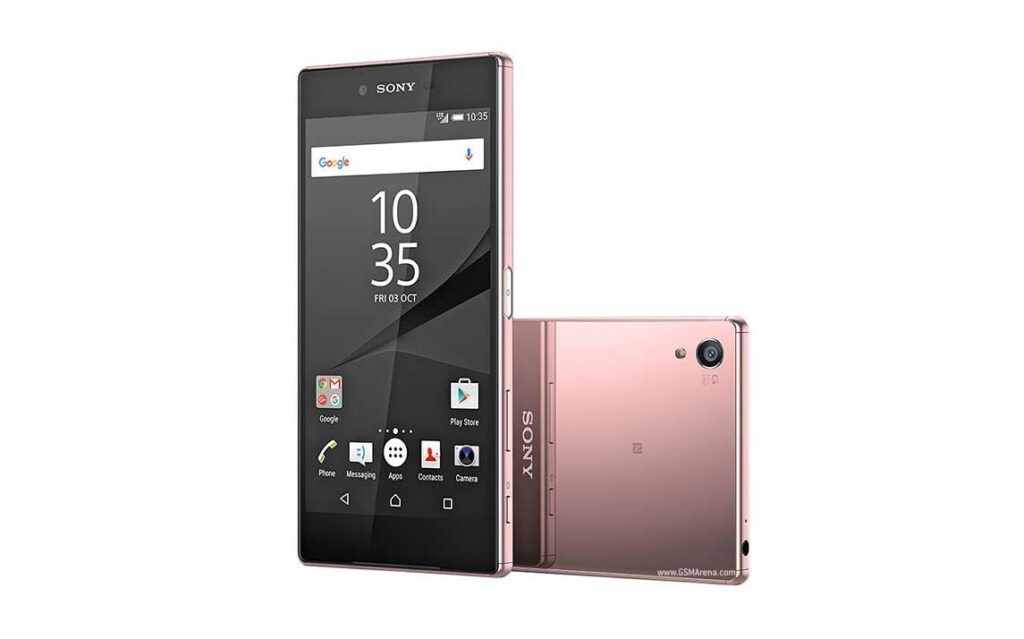 MoKee OpenSource is based on the CyanogenMod. We update our source code frequently to keep up with the latest development, and not forgetting to merge in special features of our own at the same time. A small group of people from around the world who are interested in Android launched this project on the 12th of December 2012 and is committed to making this ROM better and better. Like most contributors to open source projects (Omni, CyanogenMod, Slim AOSPA etc), we are doing all these in our free time as our passion… Since this project is open source, anyone interested can participate in the development (maintain new devices, contribute code etc). Newcomers are always welcomed!

Here is the full Guide on How to install Mokee OS ROM on Sony Xperia Z5 Premium:

I Hope you have followed the above installation guide to install Mokee OS on Sony Xperia Z5 Premium.