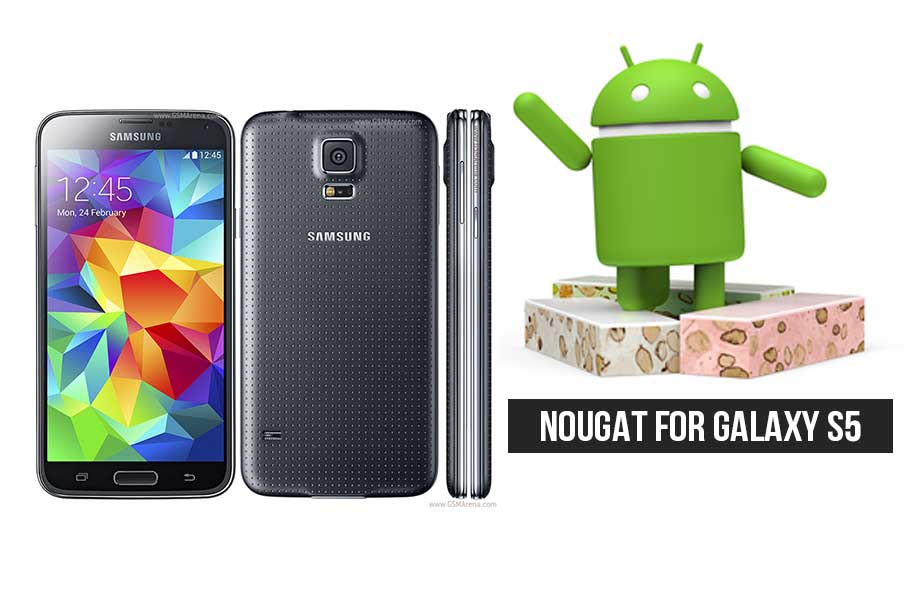 Android 7.0 Nougat was another codename for the new version of Android after Google’s Android 6.0 Marshmallow. It is unveiled at Google I/O 2016. This is the seventh major version of the Android operating system. Google first released Android 7.0 Nougat has a beta build on March 9, 2016, and it was officially released on August 22, 2016. This has a huge incremental and feature on this new update. Android Nougat comes with features such as Quick Switching between recent apps, Split Screen Mode, Quick Reply via Notification, Notification Redesigned panel, Notifications prioritization, Enhanced Doze Mode, System UI Tuner, Customizable Quick Settings, Don Not Disturb, New Settings Panel Redesigned, Data Saver per App, seamless updates and New Emoji Support.