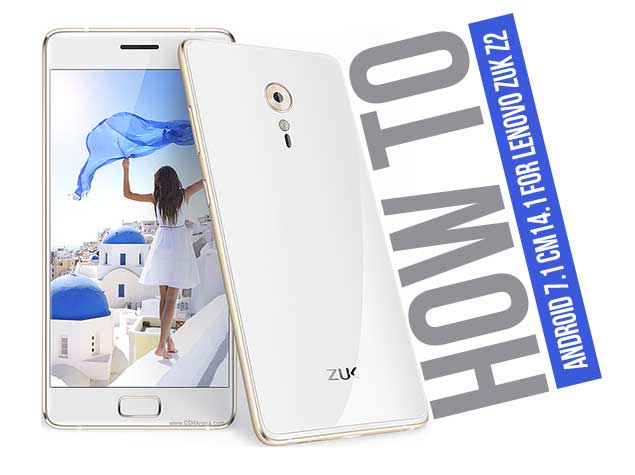 ALSO READ : How to Root and Install TWRP for Lenovo ZUK Z2 and Z2 Pro

Steps for How to Install Android 7.1 Nougat CM14.1 For Lenovo ZUK Z2