Last time we had also shared Android 7.0 Nougat CM14 update for LG G4 but today we have another Good News for all LG G4 customer. Now you can enjoy the latest Android 7.1 Nougat on LG G4 smartphone. Here I’m not talking about an official OTA update for LG G4, this is a Custom ROM called CyanogenMod 14.1 aka CM14.1 for LG G4. The ROM is pretty stable to use as a daily driver. Now Download the Android 7.1 Nougat CM14.1 For LG G4. Remember, this is a beta build of a development of CM14.1 aka Cyanogenmod 14.1 for LG G4. So download and try it for yourself on your smartphone using TWRP Recovery. 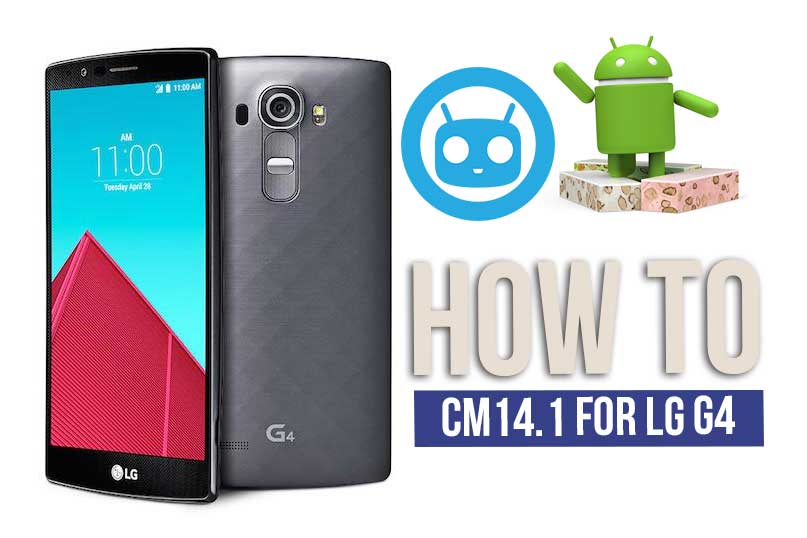