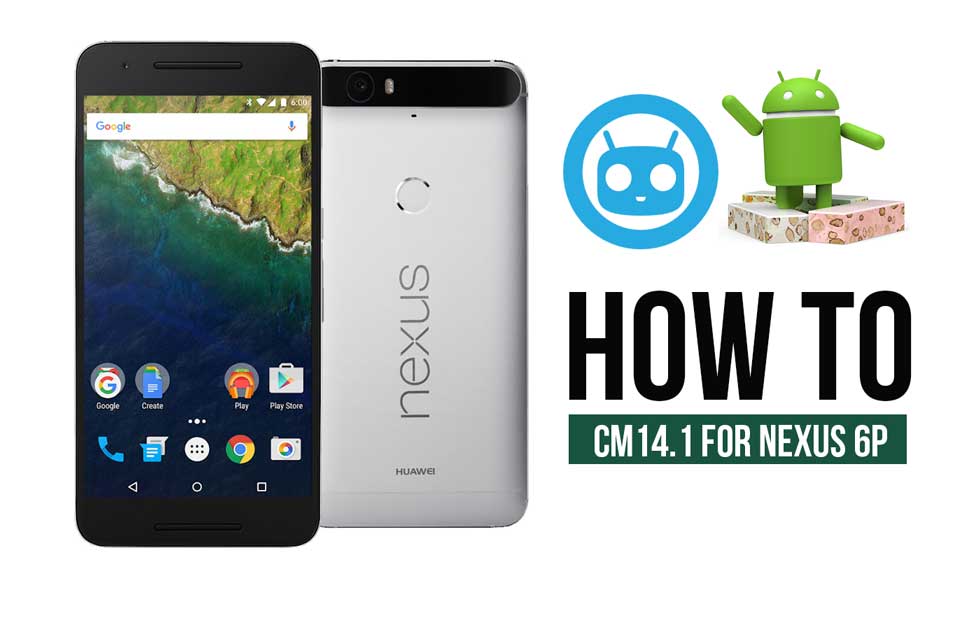 How To Root And Install TWRP Recovery On Vivo V3 Max 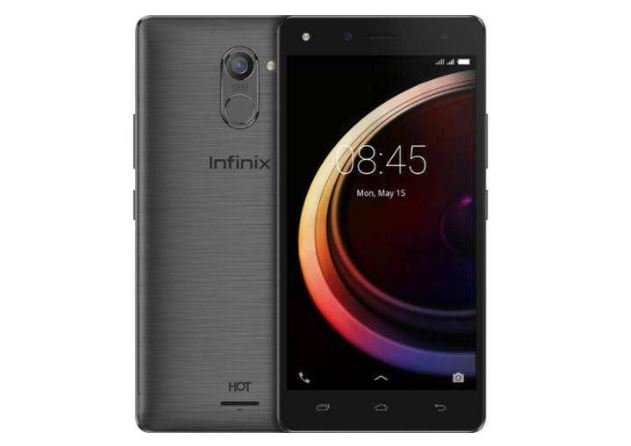 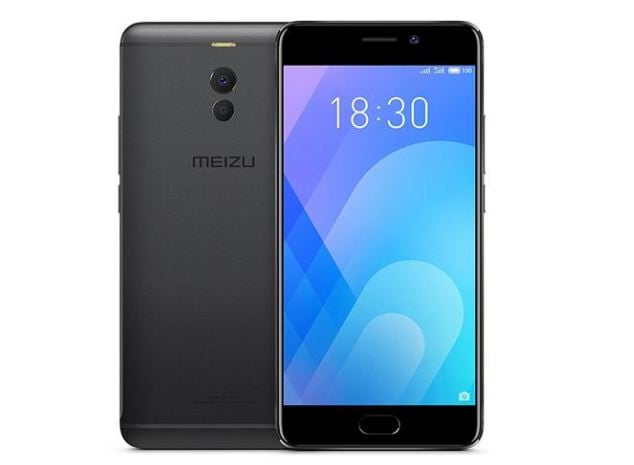 How To Install Android 7.1.2 Nougat On Meizu M6 Note