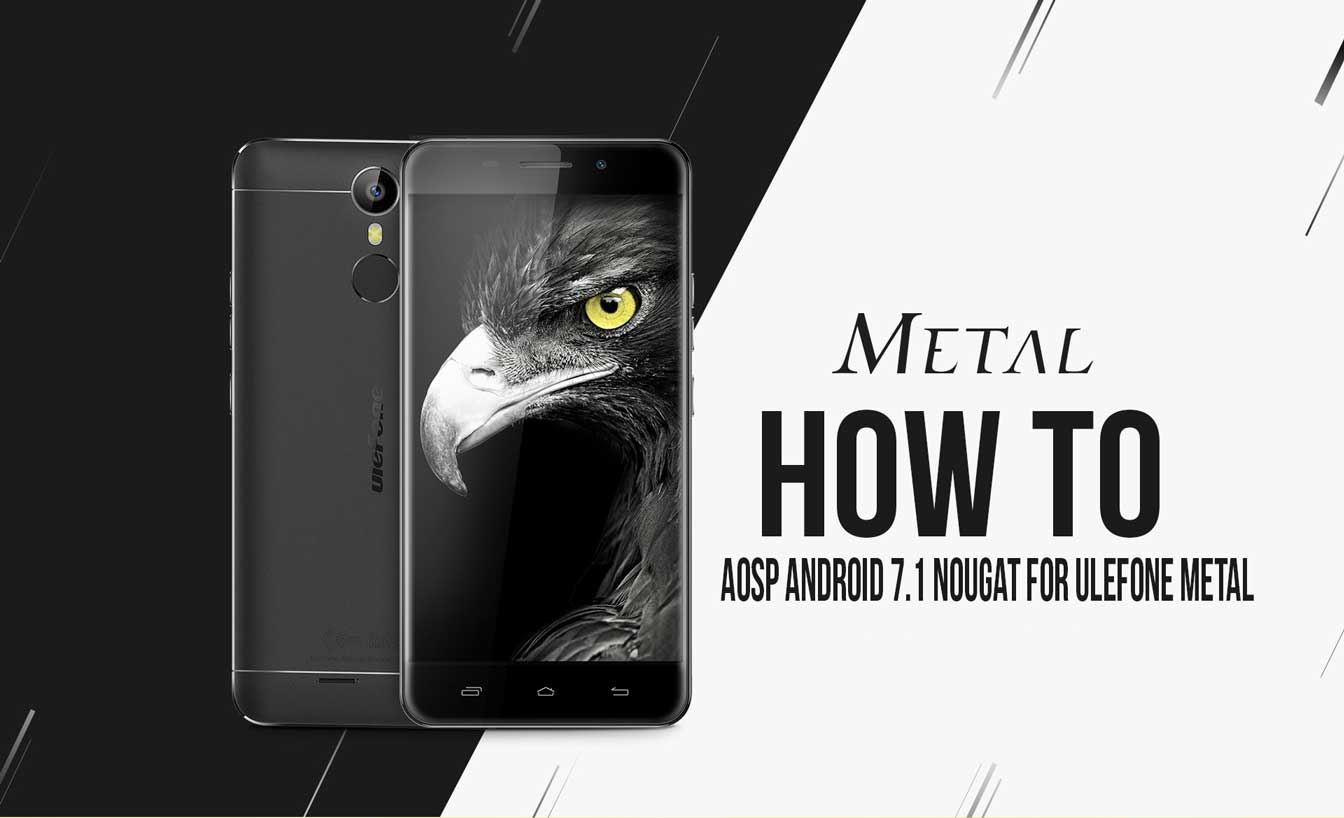 This is a beta build of AOSP Android 7.1 Nougat built from the newly released Google Android Source Code. This is Stable enough to use it has a daily drive. You can expect some bugs, As the developer trying to make it more stable. If you want to try this ROM, then please download and follow the guide on How to Install AOSP Android 7.1 Nougat for Ulefone Metal.

Android 7.1 Nougat was another codename for the new version of Android after Google’s Android 6.0 Marshmallow. It was unveiled on Google I/O 2016. This is the seventh major version of the Android operating system. Google first released Android 7.0 Nougat has a beta build on March 9, 2016 and it was officially released on August 22, 2016. This has a huge incremental and feature on this new update.

ALSO READ : How to Install MIUI 8 on Lenovo K3 Note

Bugs and not working :

Steps for How to Install AOSP Android 7.1 Nougat for Ulefone Metal