After Cyanogen closed down the company and even all the services including CyanogenMod, a new LineageOS was born by rebranding the CyanogenMod and the company has started developing the new ROM for couple of devices including Nexus Brand and Other supported OEM. The Company behind LineageOS has started rolling the official Lineage OS 14.1 for couple of devices in the first phase. In their Unofficial Blog, Lineage OS has stated that the official builds are planned for more than eighty devices.

In this guide we will guide you on how to install Unofficial Lineage OS 14.1 on LG G6 H870. Lineage OS is remake of the earlier released CyanogenMod 14.1 aka CM14.1. The ROM is based on Android 7.1.1 Nougat which bundles with couple of extra feature integrated from CM14.1 and Nougat itself. 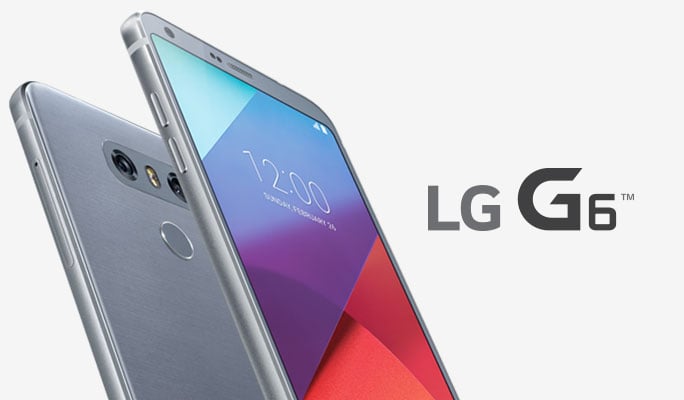