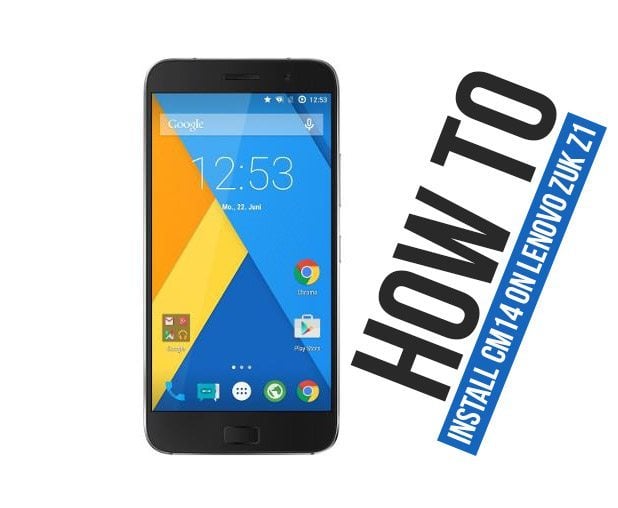 CyanogenMod 14 is still in development. Some stuff will be missing or bugged.
This rom dosen’t support substratum! We can’t help if you misuse this ROM.

Steps for How to Install Android 7.0 Nougat CM14 For Lenovo Zuk Z1 :