How to Install Official Lineage OS 13 on Yu Yureka

In this guide we will guide you on how to install Official Lineage OS 13 on Yu Yureka. Lineage OS is remake of the earlier released CyanogenMod 13 aka CM13. The ROM is based on Android 6.0 Marshmallow which bundles with couple of extra feature integrated from CM13 and Nougat itself. The ROM is in experimental and Nightly build which may have few bugs but can be used as a daily drive without any problem. If you are coming from CM13 aka CyanogenMod 13, the developer has made the migration from CM13 or CM14 with hassle free by developing the Experimental data migration builds. So now you can install the Official Lineage OS 13 on Yu Yureka without performing factory reset. In the experimental build, developer has created a Ugly watermark reminding the users not to use the experimental build has a daily drive, but should treat has a stepping stone for migrating Lineage OS. To enjoy the Lineage OS we recommend you to either flash the Nightly build or Weekly build.

Steps for How to Root Yu Yureka :

Here is the step for how to root Yu Yureka, This step is simple as you installed the Custom ROM. 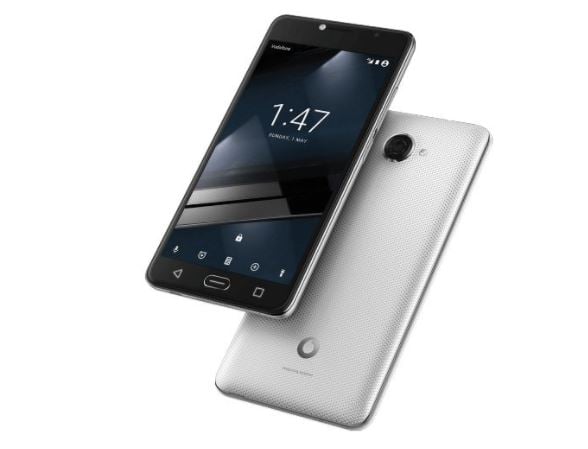 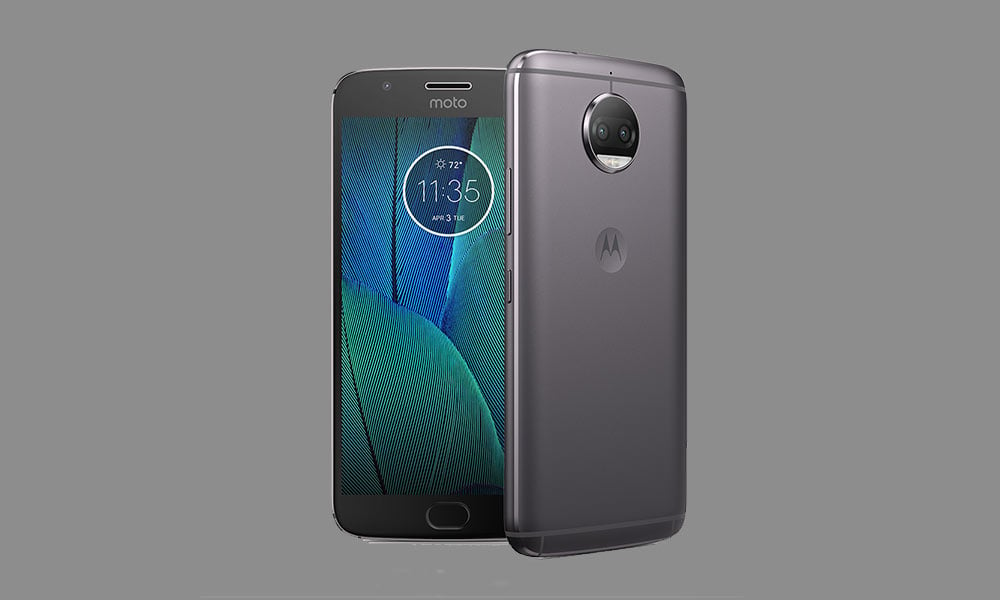 Advertisements Motorola Moto G5S Plus (codename: sanders) launched in August 2017. The phone came out of the box…
Read More 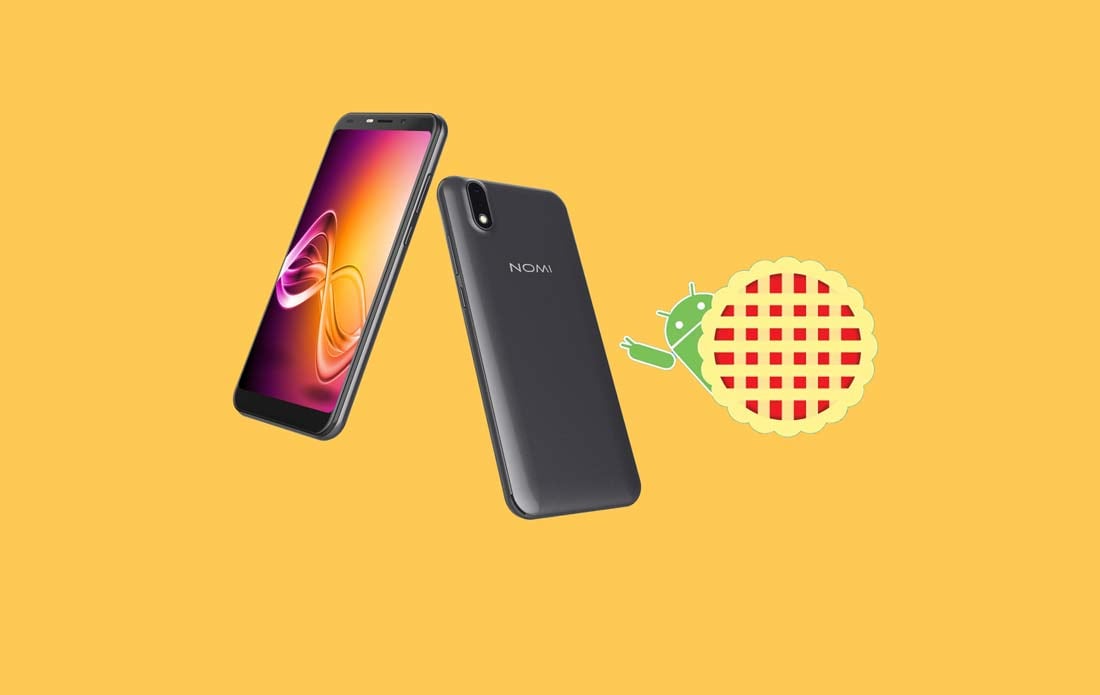 Advertisements Today we will guide you to install AOSP Android 9.0 Pie on Nomi i5710 Infinity X1 which…
Read More