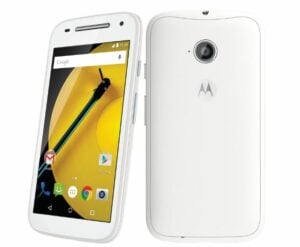 Here is the step for how to root Motorola Moto E 2015, This step is simple as you installed the Custom ROM.

How to Install Unofficial Lineage OS 13 On OnePlus 2

How to Install Unofficial Lineage OS 13 On Micromax Canvas Knight Advertisements Last updated on February 15th, 2021 at 05:19 pm Do you want to Install any Custom ROM…
Read More 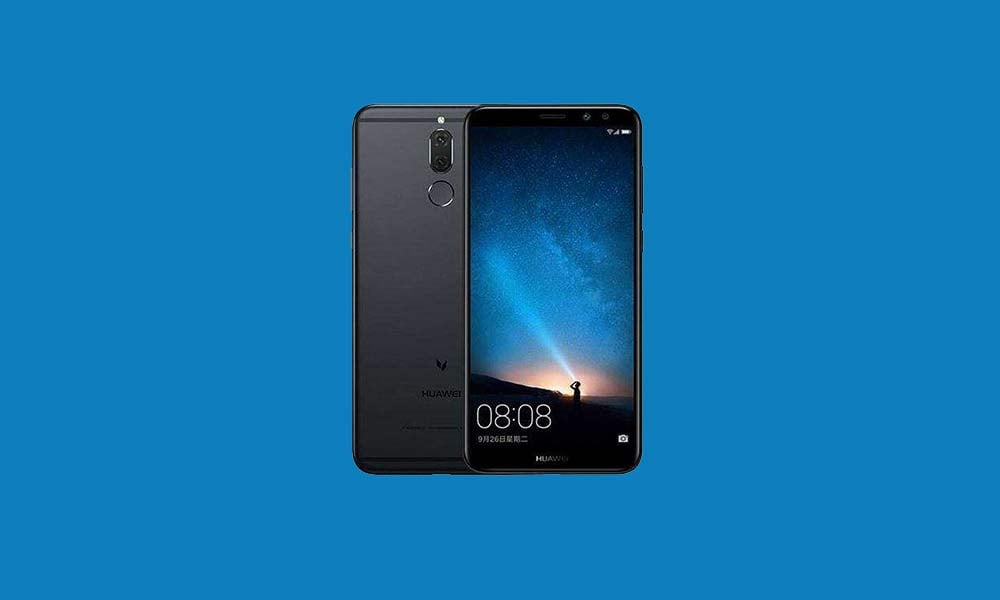 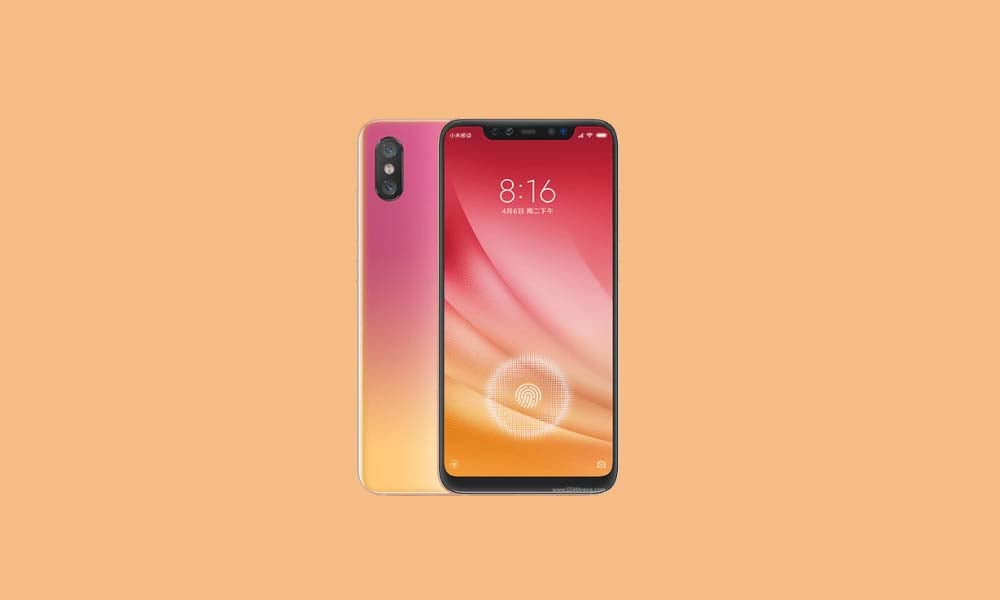 Advertisements Here in this guide, we will share the AOSP Android 10 for Xiaomi Mi 8 Lite. Android…
Read More