Post Last updated on 16th November, 2017: Updated new download link with some Bug Fix. Now Download the latest Lineage OS 14.1 On Lenovo A7000 which has fixed bugs and improved performance and stability. Enjoy 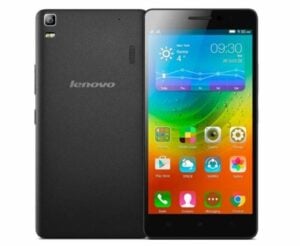