A few weeks ago, Apple released the iOS 13.6 OS for all its compatible Apple devices. The compatible models are iPhone 6s and the 7th gen iPod touch. There are several features and bug fixes that has been introduced with the iOS 13.6. So it is advised that you update your compatible Apple device with iOS 13.6 OS. For starters, iOS 13.6 brings an updated Health app which also adds a new category called Symptoms. It will log any of the symptoms including fever, chills, and coughing. This data can then be transferred over to third-party apps. Besides, another most important feature of iOS 13.6 is the support for Digital Car Keys. This feature was announced by the Cupertino giant, in WWDC 2020 last month in an online event.

Notably, this feature will be limited to iPhone XR, iPhone XS, and later models. Users in the US also get Apple News+ where they can listen to audio stories and read about local news. Moreover, a new Automatic Update option is now available which lets you download updates automatically over the WiFi network. In this post, we will give you a list of all the common problems and solutions of the iOS 13.6. So, that if you come across any issues while running iOS 13.6, you can look up to this guide and resolve the issue right away. So, with that being said, let us get straight into the article itself: 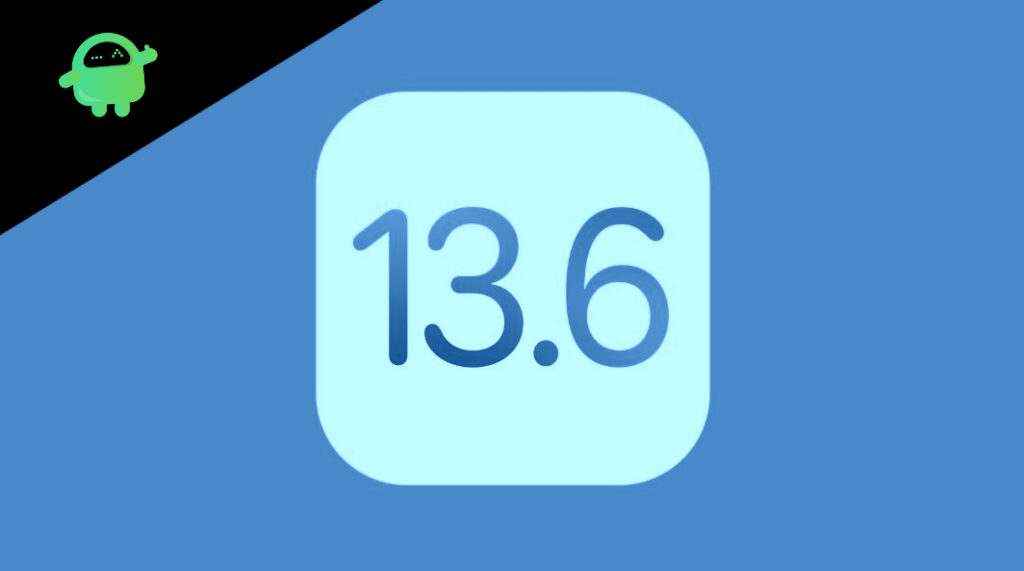 Here is the official changelog of the iOS 13.6 that will give you all the details on the newly introduced features and bugfixes this OS brings for your Apple device.

iOS 13.6 adds support for digital car keys, introduces audio stories in Apple News+ (US only), and contains a new symptoms category in the Health app. This release also includes bug fixes and improvements.

Apple News (US only)

This update also includes bug fixes and other improvements.

All iOS 13.6 Common Problems and Solutions

Even though the latest iOS 13.6 brings in tons of new features and bug fixes for the Apple devices, there are some common problems that users might come across after the installation of this OS. Below we have listed all the common problems and the solutions which you can apply to fix them.