In this latest security maintenance, Samsung has fixed 12 vulnerabilities in Samsung’s own software and also included the fix from Google’s own security update with more than two dozen Android OS vulnerabilities. Along with August Security Patch for Galaxy J2 2016, this build J210FDDU0AQH2 also carries the regular bug fixes and improvements to the current OS. The update has been sent via OTA (Over the air) for all the  Samsung Galaxy J2 2016 users who are running Stock ROM without any root or mods installed. This OTA will work only on any stock firmware based on Android 6.0.1 Marshmallow. 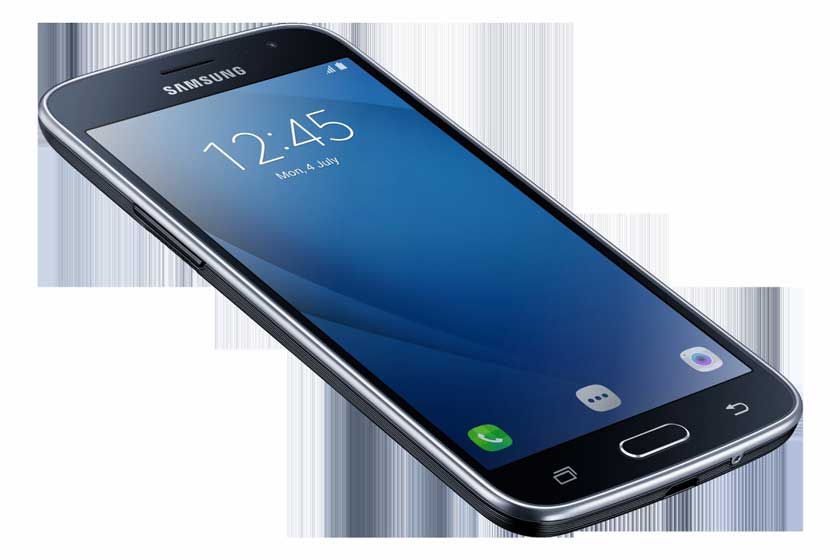 If you are looking to safeguard your phone’s personal data and information from malware, then we recommend installing the J210FDDU0AQH2 August Security Update For Galaxy J2 2016. If you are running the Stock ROM without any root, then you may receive the update on your phone anytime soon. The update is sent in a Phase wise manner to all the Galaxy J2 2016 users. If you have received the OTA update on your phone notification with build number J210FDDU0AQH2. Before you download, Please make sure you have enough storage space, Stable and fast Wi-Fi connection, and also charge your phone to at least 50% of battery. Once you have all this, you can hit the download button to start upgrading your phone. As this OTA is all about August Security Patch, it shouldn’t take long for it to download. So make sure to Backup your device before downloading and upgrading J210FDDU0AQH2 August Security Patch For Galaxy J2 2016.

Remember, Below guide is to update full OTA firmware file on Galaxy J2 2016.

You can upgrade your phone to all latest firmware via Samsung Kies. Now install official Samsung Kies on your computer and start upgrading to latest July Security Patch update J210FDDU0AQH2 on Galaxy J2 2016.

I hope you followed the above full guide link to install July Security Patch Marshmallow on Galaxy J2 2016 manually. If any queries or feedbacks, please write comment to us.