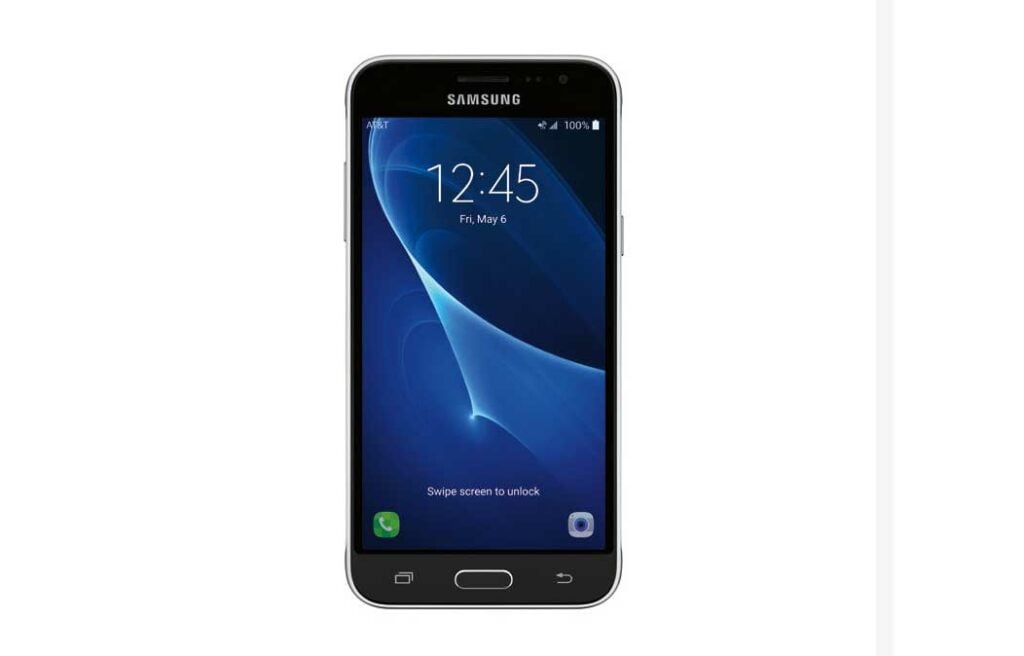 Apart from the December security patch, the update also improved video conference, DIGITS update, regular bug fixes and also improved system stability along with a few enhancements. The update is rolling via OTA (Over the Air) in a phase-wise manner. If you already running previous firmware update on AT&T Galaxy Express Prime, then you may receive the latest update J320AUCS3BQL2 anytime soon.

If you have received the December Security Patch for AT&T Galaxy Express Prime with build number J320AUCS3BQL2, then hit the download button to download and install the update. In case if not received, then check for the update manually by following the steps below.

How to manually check for OTA Update on AT&T Galaxy Express Prime?

Before proceeding to download, make sure your phone has enough battery backup with at least 50% battery. Also, check if you have enough storage to download and install the latest update on AT&T Galaxy Express Prime SM-J320A. We suggest you to choose a Wi-Fi or a 4G connection to download it. Also, don’t forget to take the data backup to avoid any problem in case things go wrong. After following the procedure mentioned above, you can now start downloading December Security Patch for AT&T Galaxy Express Prime. As this update is based on Android 7.1.1 Nougat, it wouldn’t take a lot of time to download and install.

You can also install Lineage OS 14.1 on AT&T Galaxy Express Prime by following the steps given here.

If you have received the download, then you need to follow the below ODIN guide to flash the firmware on your device.

Here we have shared the ODIN drivers and USB Driver to install J320AUCS3BQL2 December Security Patch for AT&T Galaxy Express Prime. To install the firmware, you must first download the required software and drivers on your PC.

I hope you followed the above full guide link to install J320AUCS3BQL2 December Security Patch for AT&T Galaxy Express Prime manually. If any queries or feedback, please write a comment to us. 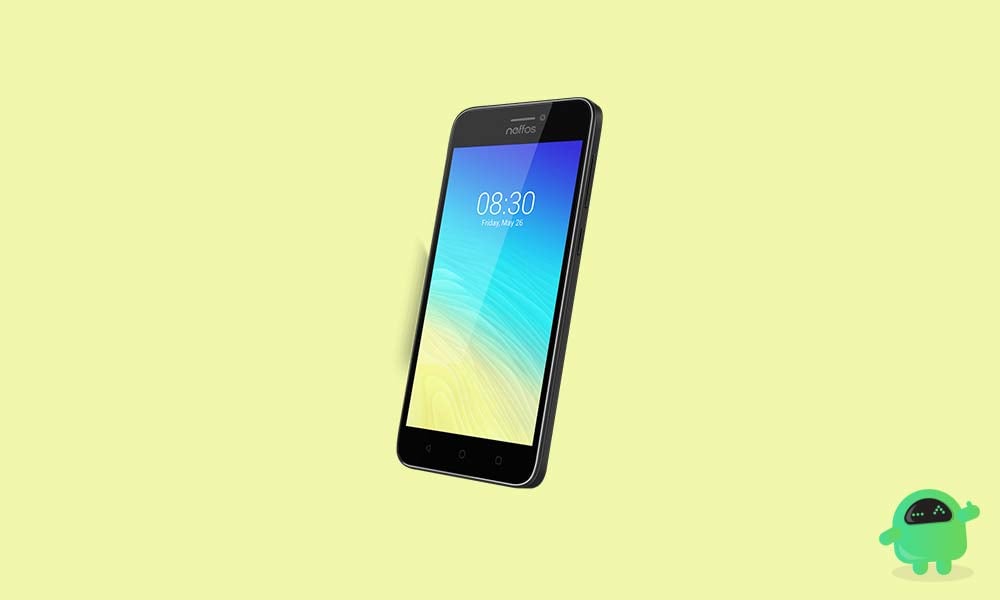 Advertisements Last updated on January 27th, 2019 at 05:01 pm Here we will guide on how to download…
Read More 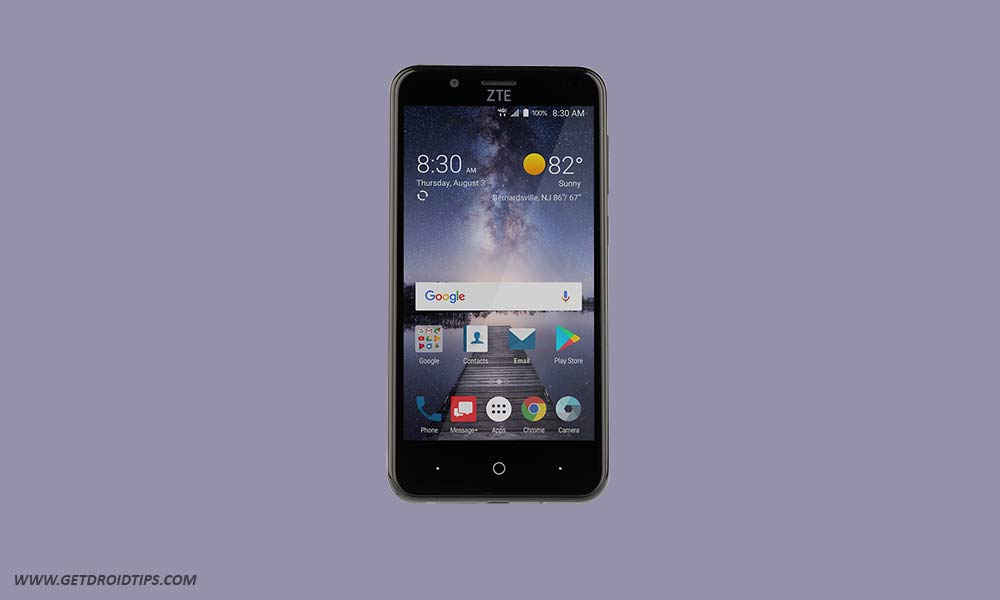