In this article, we have shared the December 2020 security patch update for Galaxy J8 with build number J810GDDU3CTL1. The update is based on Android 10 and brings no major changes except security patches and bug fixes. This update is now live in the Indian region.

The update is rolling via OTA (Over the air) in a phase-wise manner. If you have a Galaxy J8 with variant SM-J810G, then you may receive the notification to upgrade your security patch to December 2020 with build number J810GDDU3CTL1.

If you have not received the notification to upgrade your firmware to J810GDDU3CTL1, then check for the OTA update manually by going into Settings –> System > System Updates. In case if you see any new update, you can hit the download now button to start upgrading your device.

Before upgrading, make sure you have enough juice (battery backup) on your Galaxy J8 and connected to a good WiFi network. If there is no new update, then follow this guide to manually install the firmware on your Galaxy J8.

How to Install December 2020 Security Patch on Galaxy J8

Before jumping into the firmware flashing process, ensure to check out the requirements, and download links. You’ll require to download the ODIN flash tool, firmware flash file, and drivers on your computer. Let’s take a look.

GetDroidTips will not be responsible for any kind of hardware or software damage to your device while or after you follow this guide. Do the manual flashing process at your own risk. Taking a full data backup is always recommended.

That’s it, guys. We hope you’ve now successfully installed the latest December 2020 security patch (J810GDDU3CTL1) on your Samsung Galaxy J8 device. Have some queries? Let us know in the comment section below. 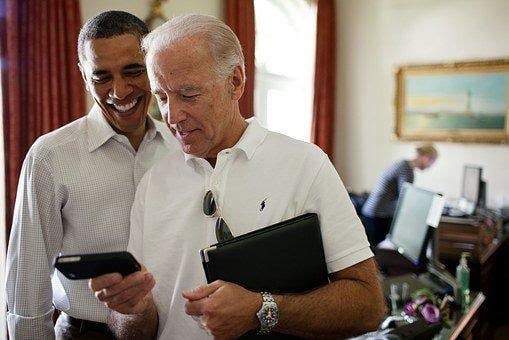 Axco’s ‘The World Ahead’ Report Analyses Key Risks of 2021 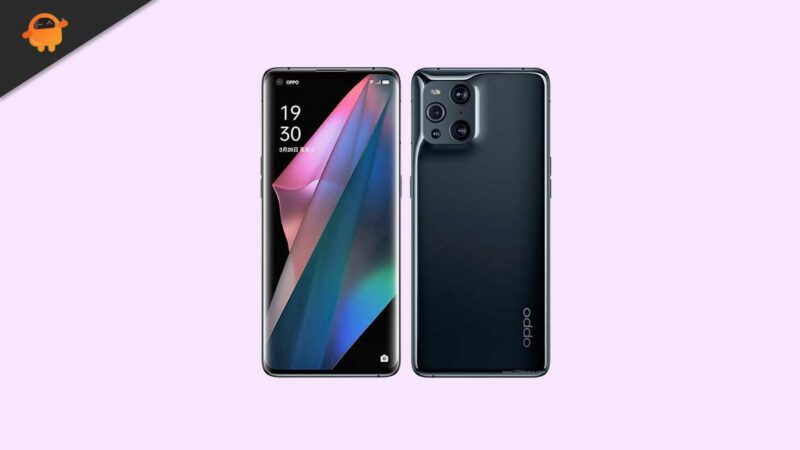 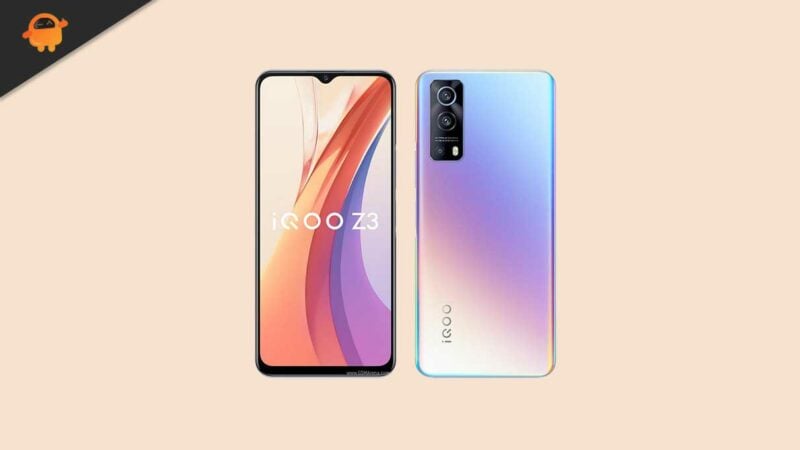