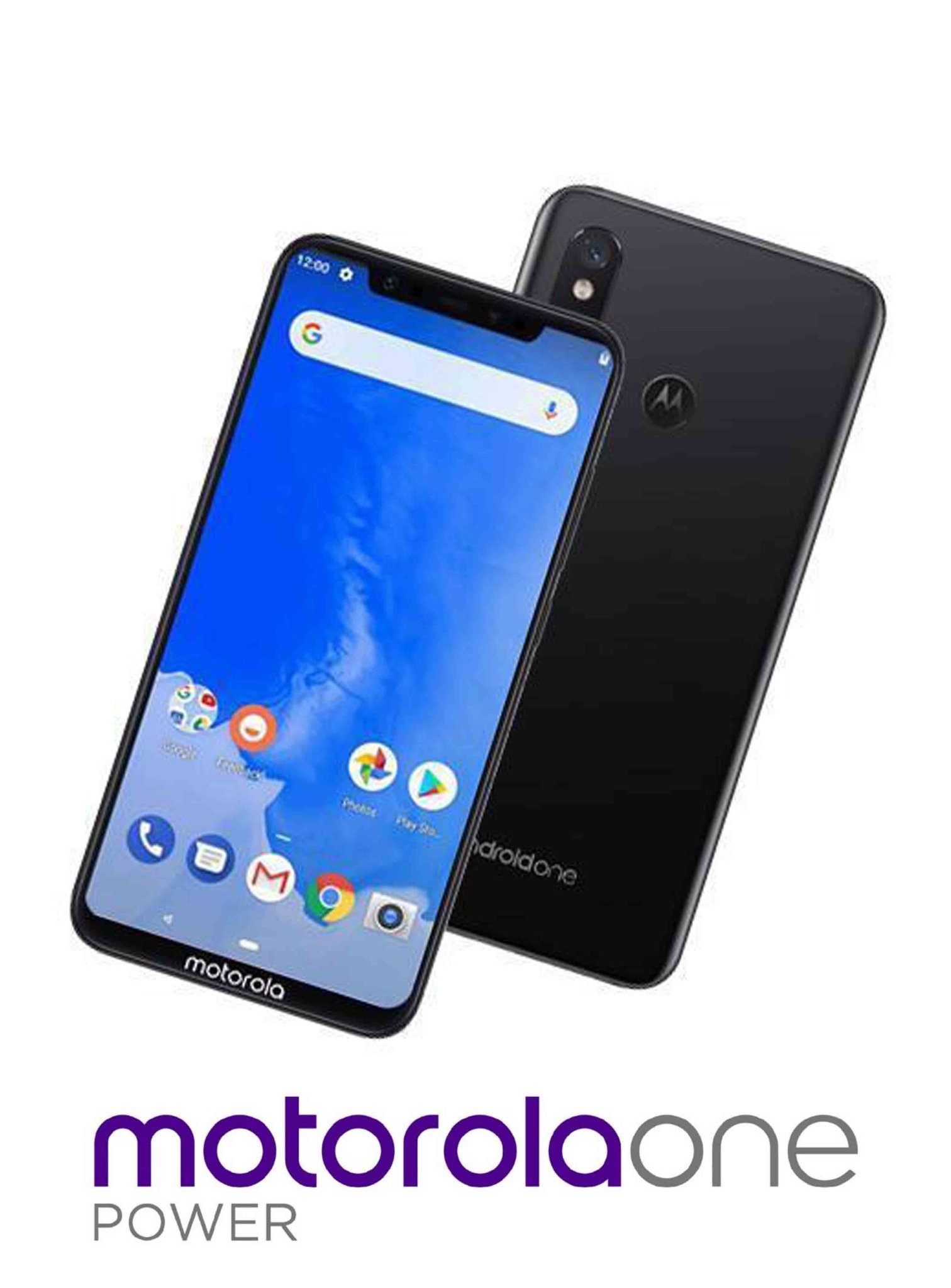 These details are all according to Andri Yatim’s tweet itself. No other official source has confirmed these details.

The Motorola One Power will have a Qualcomm Snapdragon 636 chipset and a 6 GB of memory. For storage, there is a 64 GB laying around as internal storage. The dual camera set up will boast a 16 MP camera sensor at f/1.8 and secondary 5 MP sensor at f/2.0 as the primary rear set up. The selfie camera is a 16 MP f/1.9 sensor.

There is still no word on the ‘face’ – display of the device. It is speculated to be a 6 inch or a 6.3-inch display. Obviously with a notch at the top configured in 18:9 or 19:9 aspect ratio. The Motorola One Power will have a good 3,780 mAh battery.

The tipster Andri Yatim didn’t just stop with specifications of Motorola One Power. He also posted the renders of the device via his tweet. 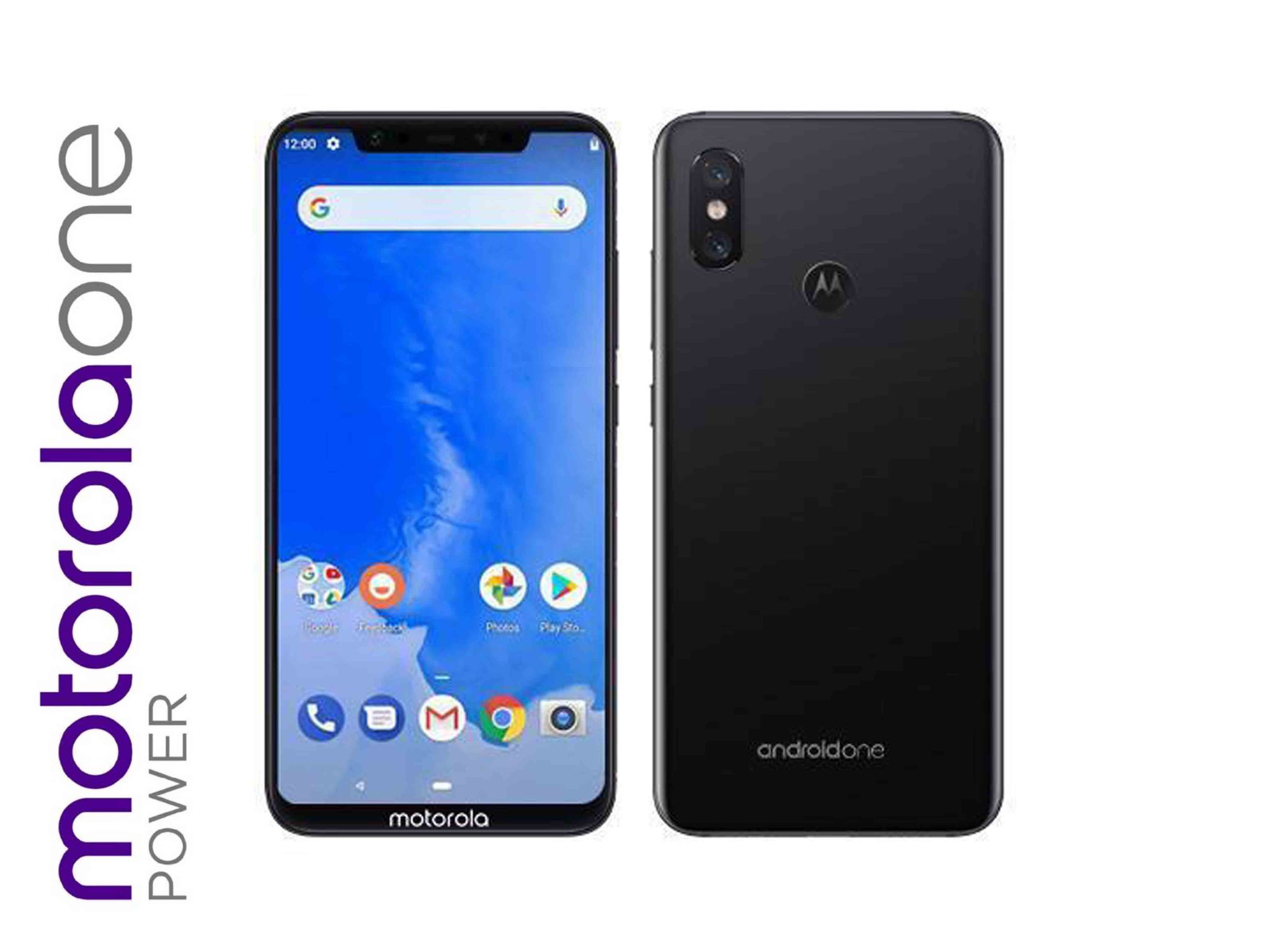 As you can see, The navigation button layout from the previous leak and this image are apparently different. Does this mean the Motorola One Power will come with Android P out of the box ?? The answer might be disappointing, as it will be a big fat NO.

The word on the internet is that Motorola is planning to release this device this year in the place of Moto X5. And the Moto X5 is pushed to next year. Which makes it clear about the launch date will be sooner than Android P’s launch.

The information is solely based on a tweet. And users are advised to take the information with a grain of salt. As of now, the company [Motorola] is busy with its new G6 family and E5 family. These devices are already in the mid-range, lower-midrange price category. We believe there will be a bit of rift between these new devices and the next launch.