Microsoft Teams is the default application that many company employees opt for when they are currently working in this work-from-home scenario. To add someone to a Microsoft Teams team, the person needs to accept the invite via email or get imported from a Microsoft 365 group. One can even add a person directly from the active directory services. 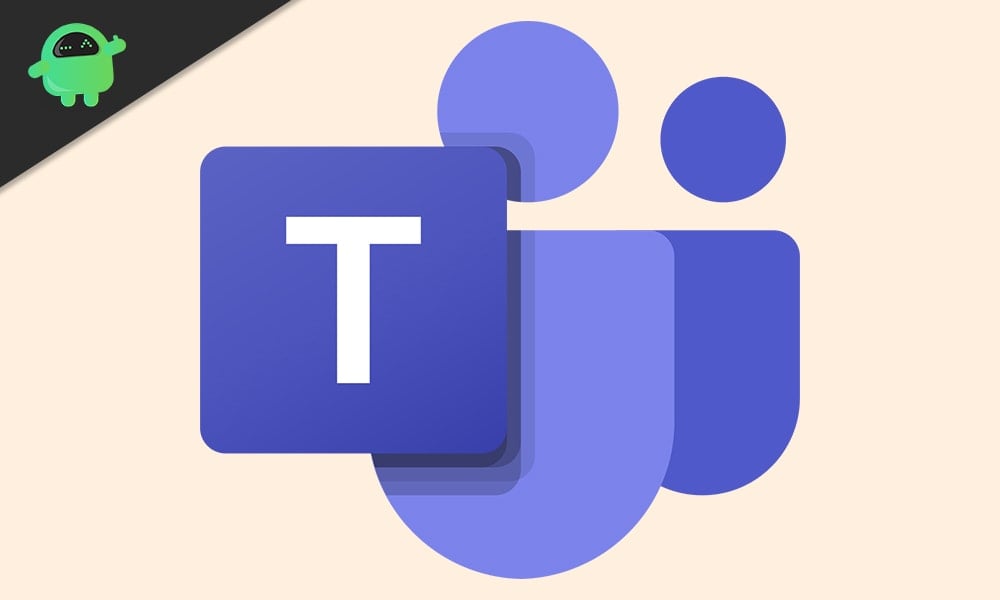 How to leave a Microsoft Team?

So once you sign to your account in Microsoft Teams and enter the team code, you become part of the team. But to leave it will mean getting blocked from joining the team again. So if you have decided to leave, make sure there is no need to join again. Yes, you can join in again using an invite link or code, but an active team member needs to send it to you again. This is because sometimes, the older code expires.

So if you are on a desktop and want to leave the Microsoft Teams team, follow the steps mentioned below. 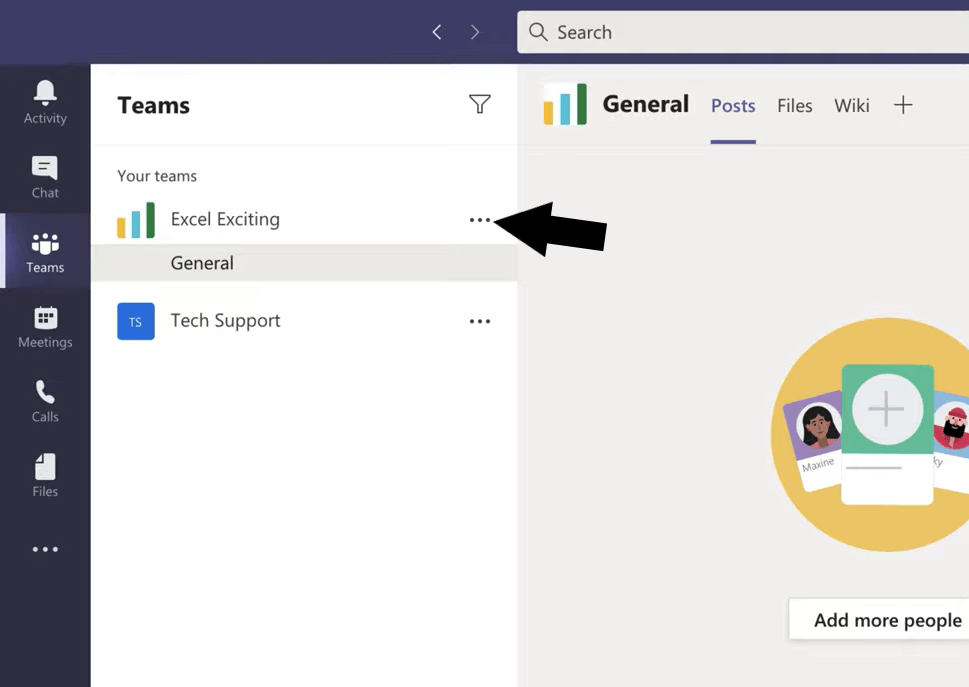 The process of leaving a team on mobile is as simple as doing it on your desktop. 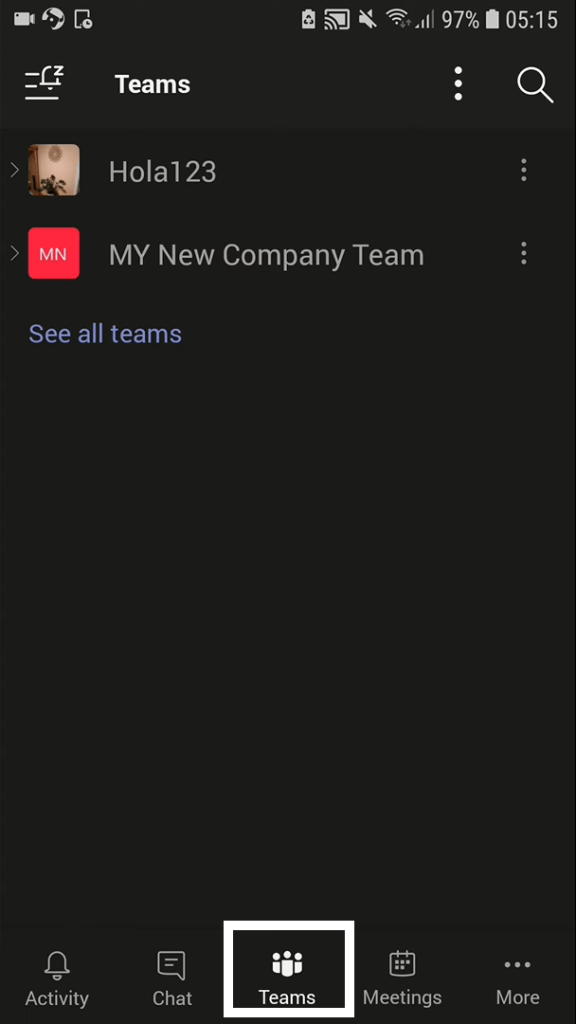 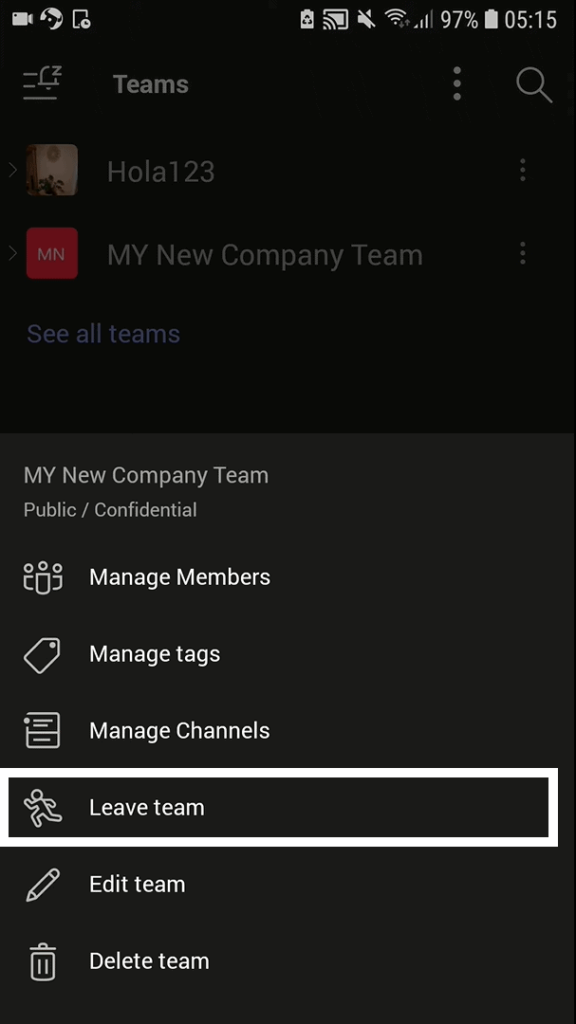 So as you can see, leaving the Microsoft Teams team is relatively simple, and it only takes a few clicks or taps. If you are worried that you will lose everything shared over in that team, then don’t be. When someone shares a file in Microsoft Teams, it is stored and saved in Sharepoint. As long as you have access to Sharepoint, you don’t need to worry about losing all those important files.

So that is all about how you can leave a Microsoft Teams team using a desktop or smartphone. If you have any questions or queries about this article, then comment down below, and we will get back to you. Also, be sure to check out our other articles on iPhone tips and tricks, Android tips and tricks, PC tips and tricks, and much more for more useful information.