Lenovo A5 was launched in June 2018. Here we will discuss the release of Android 9.0 Pie update for Lenovo A5.

Lenovo A5 features a 5.45-inches display with a screen resolution of 720 x 1440 pixels. The smartphone is powered by Mediatek MT6739 processor coupled with 3GB of RAM. The phone packs 16/32GB internal memory which can also be expanded upto 256GB via microSD card. The camera on the Lenovo A5 comes with 13MP with LED flash rear camera and 8MP front shooting camera for selfies. The handset came out of the box with Android 8.0 Oreo and backed by a Non-removable Li-Ion 4000 mAh battery. It also has Fingerprint sensor on the back. 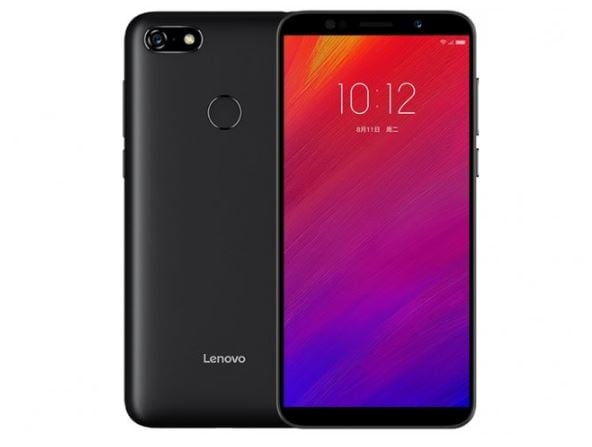 When will Lenovo release Android 9.0 Pie update for Lenovo A5?

Released in June and went up for sale in June as well, Lenovo A5 is a budget smartphone with MediaTek quad-core processor powered by PowerVR GE8100 GPU and 3GB RAM. It runs on ZUI 3.9 and Android 8.0 Oreo and might receive an Android Pie update, although no official confirmation has been released by Lenovo yet. You can check out the List of Android 9 Pie Supported Lenovo Devices.

Want to try Android 9.0 Pie update for Lenovo A5?