LG Exalt LTE Software update begins rolling officially from the Verizon. The LG Exalt LTE is the latest device from the brand LG. It is exclusive to tele-carrier Verizon and basically targets the US market. The device packs all-new hardware and software.

Talking of the new software, Verizon LG Exalt LTE is now receiving monthly security patch update over-the-air. As we normally see with tele-carriers, it is kind of a late update for the device. We are already in 2019, and every month new security vulnerabilities are creeping up. So, the update cycle should keep up with Google. Anyways, the OTA for LG Exalt LTE is knocking into devices with software version 1.507VZ (E4610); 1.507NC (E4610NC). Post this update your device performance will improve. 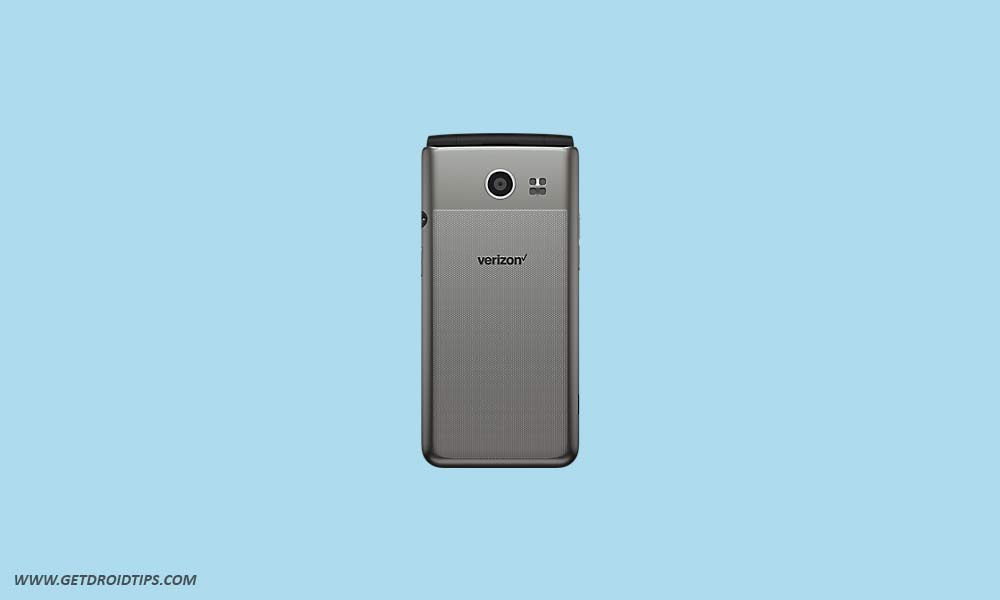 Also, we have set-up a LG Exalt LTE Software Update timeline. So, if you stay tuned to us and want to get all the latest updates about your LG Exalt LTE, then you can find them in one place.

LG Exalt LTE released in June 2017 exclusively under Verizon. It comes with 3 inches TFT display of 240 X 400 pixels resolution. This is available with 1100 MHz Qualcomm Snapdragon processor. It packs 8 GB of storage which is expandable with microSD card. In the camera section, it packs a single camera on the rear which is of 5MP. The power section comes with a removable 1400 mAh Li-ion battery.

Verizon has always been punctual with software updates so we expect Verizon to keep up with that. The LG Exalt LTE is a promising device aiming to perform well with limited hardware coupled up with the latest software. Routine software support will definitely add icing on the cake. So, install the new LG Exalt LTE software update and enjoy.