Today Metro by T-Mobile carrier started rolling March 2020 security patch to their LG Stylo 5 devices. The update gets the software version to Q720MS10J and still based on Android 9.0 Pie. According to the changelog, the update has nothing new except the security patch fixes. There is no info when the device will get the Android 10 update either.

If you have not received the update, then you can check for the software update manually on your device by following our instructions given here.  To check new software updates, Go to device Settings > General > About phone > Update Center. Then tap on System update> Check for update. This will show you the new version if something is available.

The update will not reach every user. It may take days or weeks to get the official OTA update as it is rolling via OTA in a phase-wise manner. If you have got the download package, then you can manually install the software update by using LG Flash Tool. 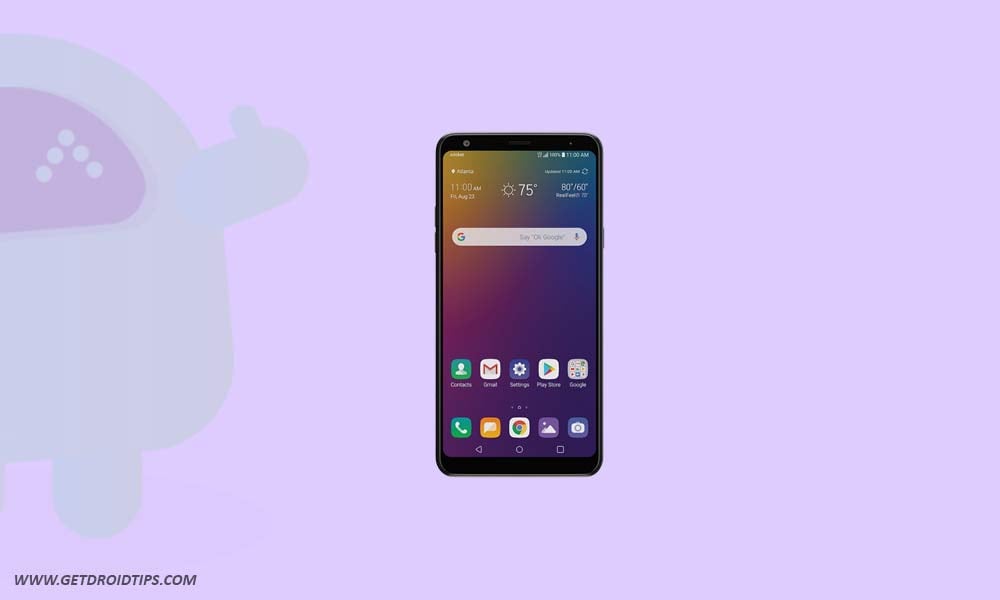 Check out our simple trick to download the official LG firmware for your device.

LG Stylo 5 is powered by a Qualcomm Snapdragon 450 chipset coupled with 3GB of RAM and 32GB of internal storage. It also supports a 1TB external memory card. The device came out of the box with Android 9.0 Pie and backed by a 3500 mAh battery (Non-removable).