LG V30 is a well-known and in fact, a popular device that recently grabbed a lot of attention. The fact is its one of the premium smartphone by LG and they have worked very hard to make it best in every aspect. It’s not just the best features that have been added by them in this device. At the same time, LG has also always paid close attention to the needs and security of this device. Of course, they are always up with the security and the LG V30 receives November Security Patch with software version V10v-EUR-XX is an example of this.

This new update is known to fix a lot of bugs that are currently causing a lot of minor issues with the device functionality. It must be kept in mind that the update is currently available to only those users who have unlocked variant of LG V30 and i.e. H930. Because this update has already been dispatched, it can hit your device anytime if you have an unlocked variant. It is based on Android 7.1.2. 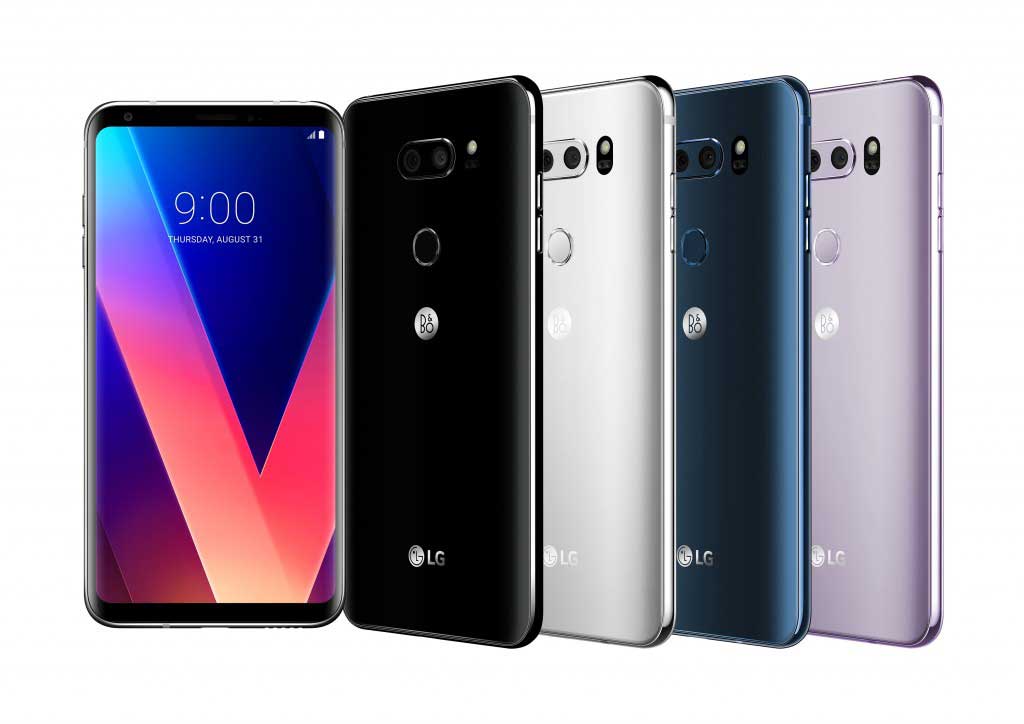 Like all the time, this update would be sen via OTA and its size if around 500MB. It is quite true that your device will get a lot of improvements related to usability, as well as functionality. This November security patch will also add more to the overall security of your device. It is suggested to you to install the same immediately as you get it.

Also, it would be good to use a stable internet connection such as Wi-Fi or a 4G to download the same. LG V30 receives November security patch is probably a good news for all the users of this device who were waiting for it.

I would also like to inform you that LG is currently testing the Android Oreo on the LG V30 and the same is expected before the end of this year.