LG V30S ThinQ launched on February 2018. Here we will discuss the release of Android 9.0 Pie update for LG V30S ThinQ.

LG V30S ThinQ features a 6.0-inches display with a screen resolution of 1440 x 2880 pixels. The smartphone is powered by Qualcomm MSM8998 Snapdragon 835 processor coupled with 6GB of RAM. The phone packs 128GB internal memory. The camera on the LG V30S ThinQ comes with Dual 16MP + 13MP rear camera with LED flash, and 5MP front shooting camera for selfies. The handset came out of the box with Android 8.0 Oreo and backed by a Non-removable Li-Po 3300 mAh battery with Fast battery charging: 50% in 36 min (Quick Charge 3.0). It also has Fingerprint sensor on the back. 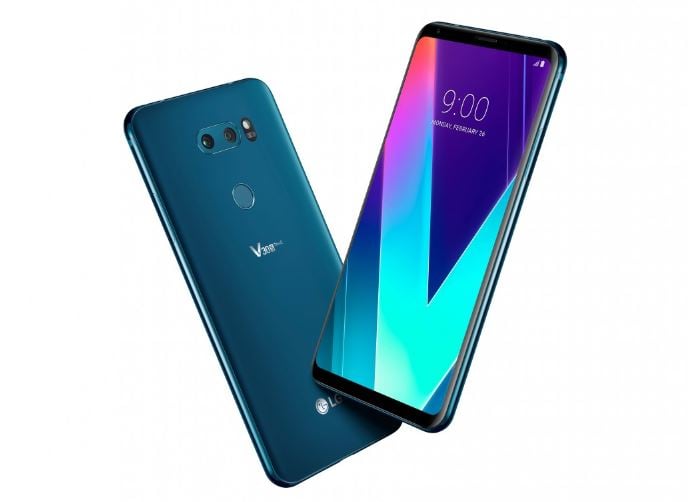 Since this device is launched this year and has some really good specifications, the LG is much likely to provide an Android 9 Pie update for this device. While most of the brands like OnePlus and Motorola announced regarding Android 9.0 Pie updates, LG is yet to make any announcement. Basically, any phone released within the last 12-18 months by LG should get Android 9.0 Pie update eventually. LG has not yet announced the device list and ETA (estimated time of arrival), we will keep the post updating. For all LG update timeline, you check out the List of Android 9 Pie Supported LG Devices.

Currently, there is no Android 9.0 Pie custom ROM available to try on LG V30S ThinQ. So stay tuned to get more info about the update here.