Lg announced the LG X5 2018 in its home country for KRW 363,000. The X5 2018 is an upgrade version of 2016 X5. The handset comes with a huge 4,500 mAh battery. Another main feature of the 2018 version X5 is the LG Pay and Fast charging. The Fast charging with the big 4,500 mAh battery will definitely give best in class battery performance. Not just these features, the device also has ample of things under the hood.

Diving deep into the specs, the LG X5 2018 will run on the MediaTek system on chip at 1.5GHz. It is an octa-core CPU. Maybe not the best in class chip. But gets the job done. Additionally, the device has NFC enabled. So that it can support LG Pay in South Korea. 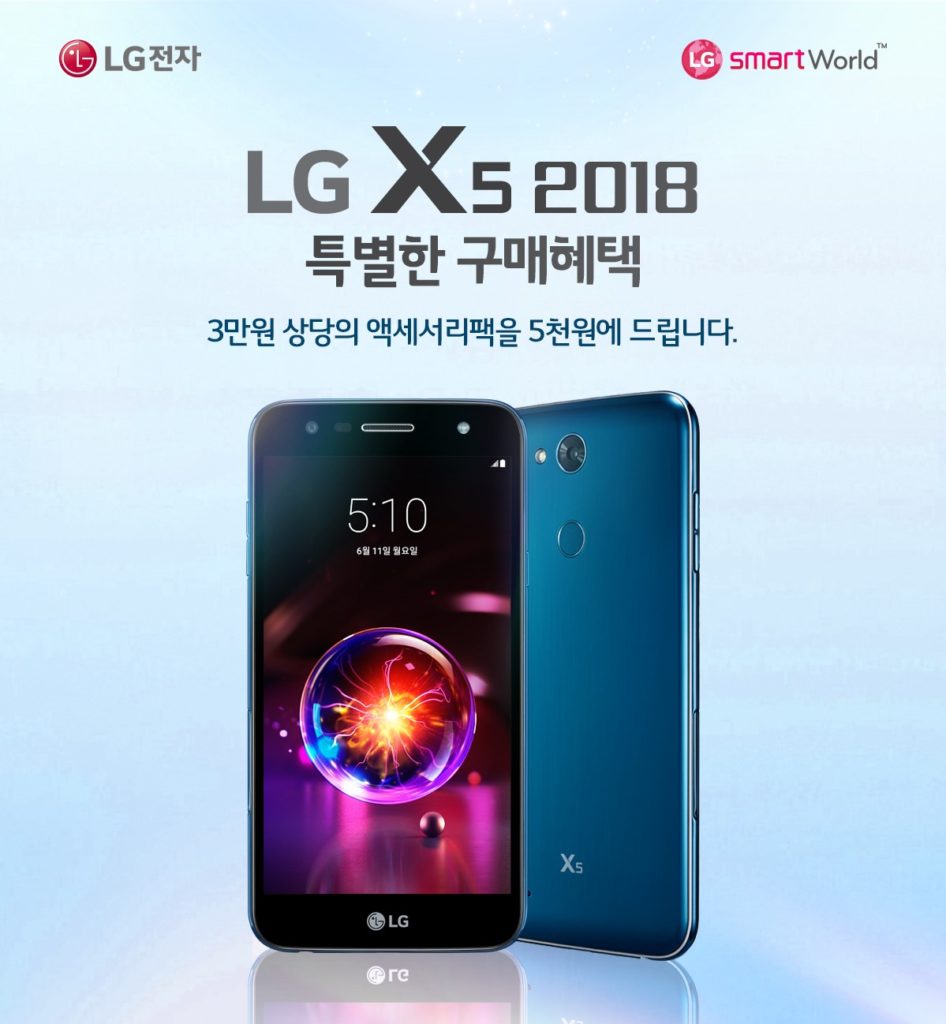 Thought the X5 is a mid-range smartphone, it has support for dual-band WiFi support, both 5GHz and 2.5GHz. As if that was not enough. Lg made this device to support Cat 4 LTE UE. And one can expect extraordinary connection speeds on the new Lg X5 2018.

The handset is limited to Lg’s home place, South Korea. There is no word on the further market availability. Lg priced the 2018 X5 at KRW 3,63,000 that translates to 328.69 USD and 22362.98 INR. Which is a decent price. Considering the device’s 18:9 display, inclusion of fingerprint, a massive 4,500 mAh battery, NFC, and great connectivity capability. 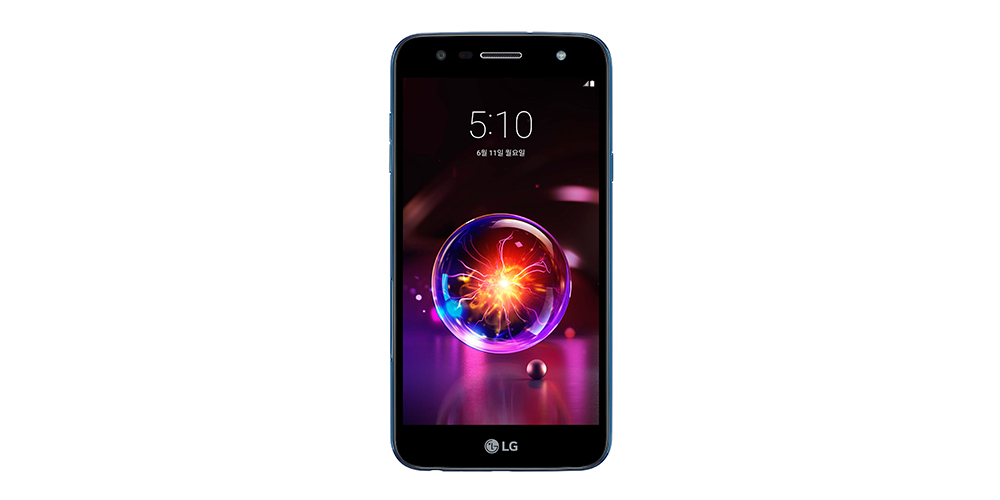 The LG X5 (2018) is only available in single colour option. At least for now, Moroccan Blue.

Available on all three major carriers in South Korea, SKT, KT, LG U+. The device will be available under the model number LM-X510K.