As CyanogenMod is dead and now the same team gave birth to new Lineage OS. Unofficial Lineage OS builds Lineage OS 13.0 is now available for Cubot Echo. Cubot Echo users can Install and experience the stock Android UI. This is a leaked unofficial build, so don’t expect everything to be fully working, but it does seem to be ready for daily use. The unofficial lineage OS is already available on many devices. You need a Custom Recovery like TWRP to Install Lineage OS 13.0 on Cubot Echo.

Remember this is a stable build of Unofficial Lineage OS 13 on Cubot Echo. If you want to try LineageOS then head down to the below guide or steps on How to Install Lineage OS for Cubot Echo. 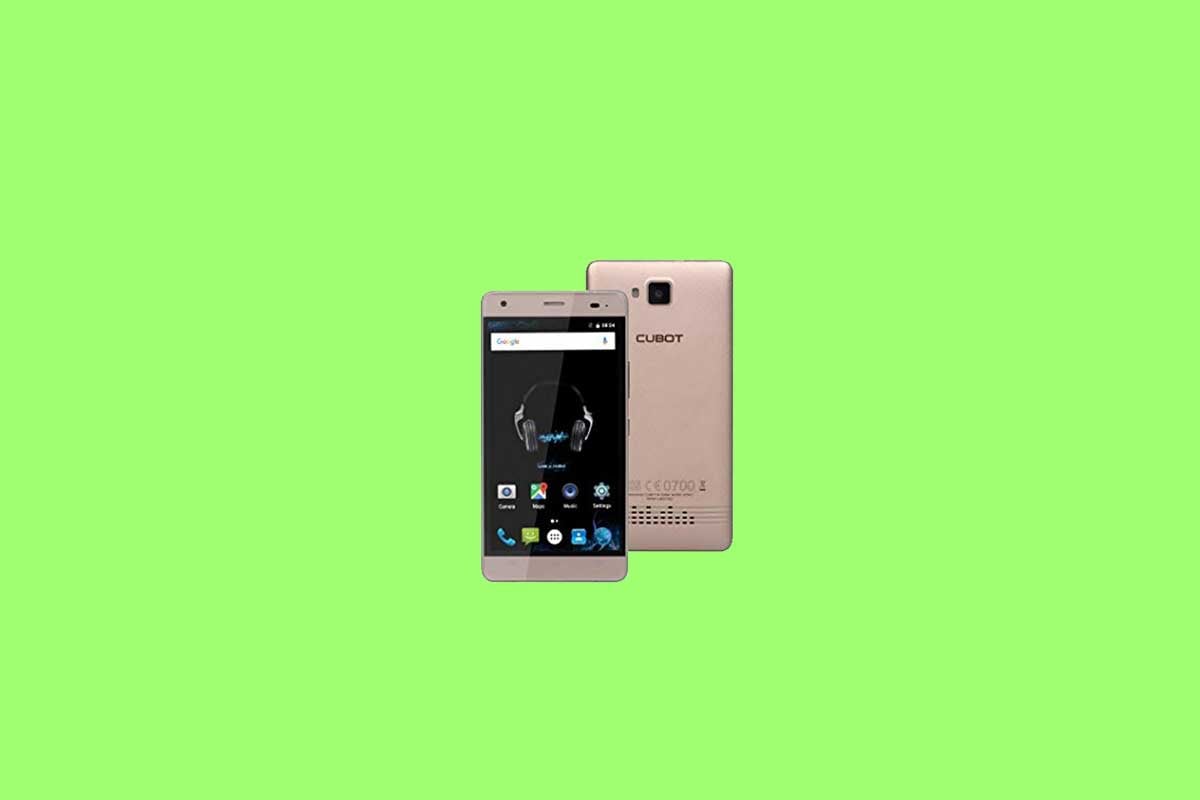 Here is the Full Guide on How to Install Lineage OS 13 On Cubot Echo: