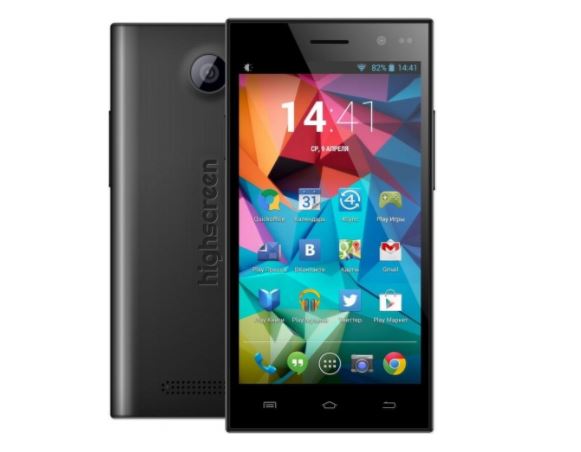 Here is the Full Guide on How to Install Lineage OS 13 On Highscreen Zera S: 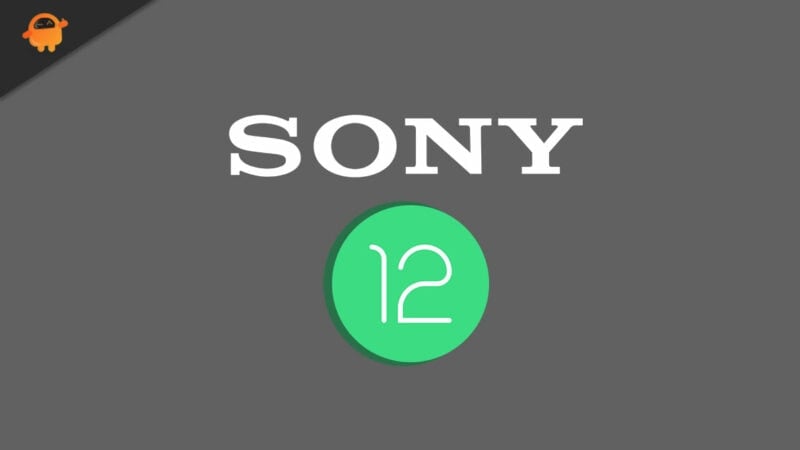