How to Install Lineage OS 13 On Leagoo M5

As CyanogenMod is dead and now the same team gave birth to new Lineage OS. Unofficial Lineage OS builds Lineage OS 13.0 is now available for Leagoo M5. Leagoo M5 users can Install and experience the stock Android UI. This is a leaked unofficial build, so don’t expect everything to be fully working, but it does seem to be ready for daily use. The unofficial lineage OS is already available on many devices. You need a Custom Recovery like TWRP to Install Lineage OS 13.0 on Leagoo M5 . But Android Nougat is already available for Leagoo M5, but if you want to taste the full sweetness of Marshmallow, then you should definitely try Lineage OS. Steps for How to Install Lineage OS 13 on Leagoo M5

Steps for How to Root Leagoo M5 :

Here is the step for how to root Leagoo M5, This step is simple as you installed the Custom ROM. 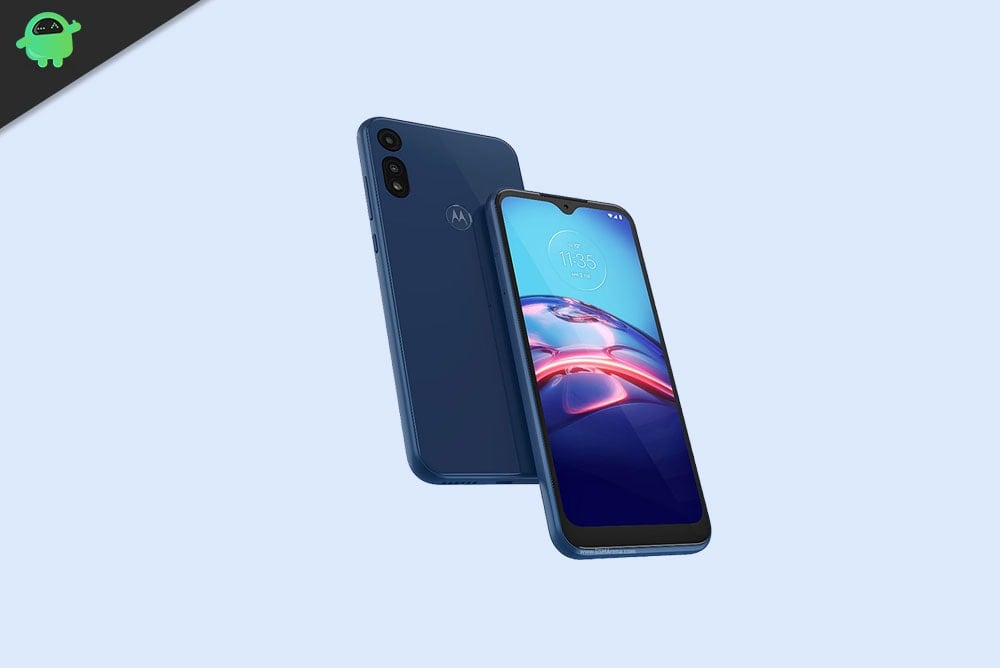 Advertisements Motorola Moto E 2020 (ginna) was launched in June 2020. The phone came out of the box…
Read More 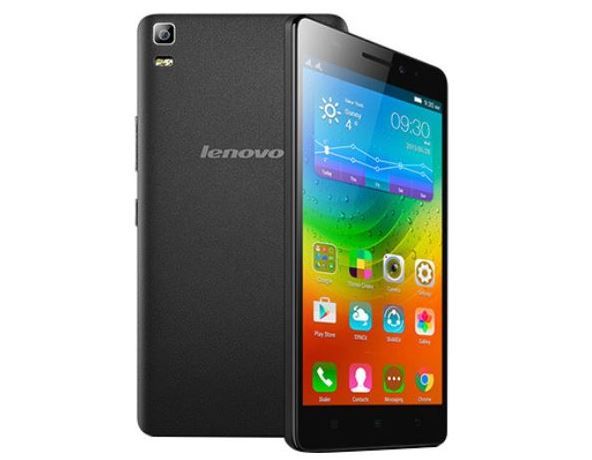 Advertisements Here you can download and install the AOSVP ViperOS Oreo on Lenovo A6000/Plus (a6000). The ROM is based…
Read More 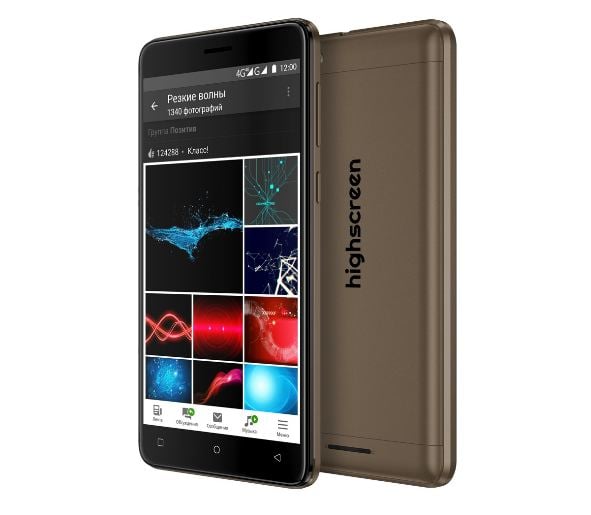 Advertisements Do you want to Install any Custom ROM for Highscreen Power Rage Evo device? then you are at…
Read More