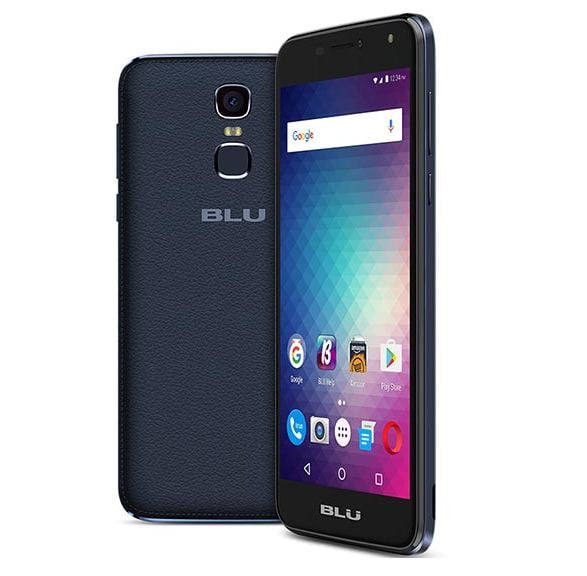 Steps for How to Install Lineage OS 14.1 on BLU Life Max (Android 7.1 Nougat)

Steps for How to Root BLU Life Max :

In Case if you didn’t find the root, Here is the step for how to root BLU Life Max running LineageOS 14.1, This step is simple just like you installed the Custom ROM.