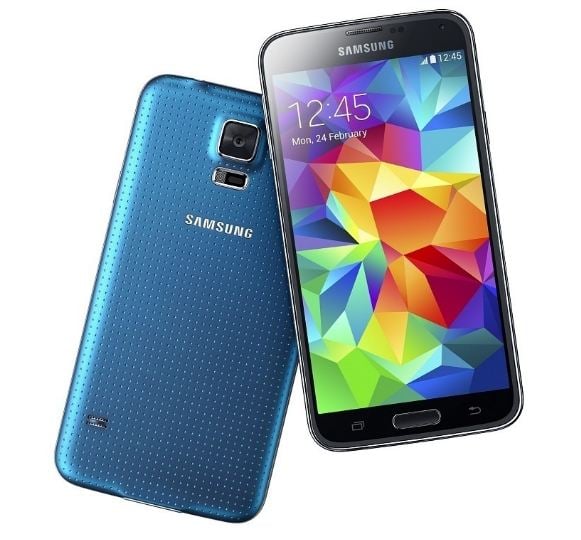 Here is the Full Guide on How to Install Lineage OS 14.1 On Samsung Galaxy S5 SM-G900H: