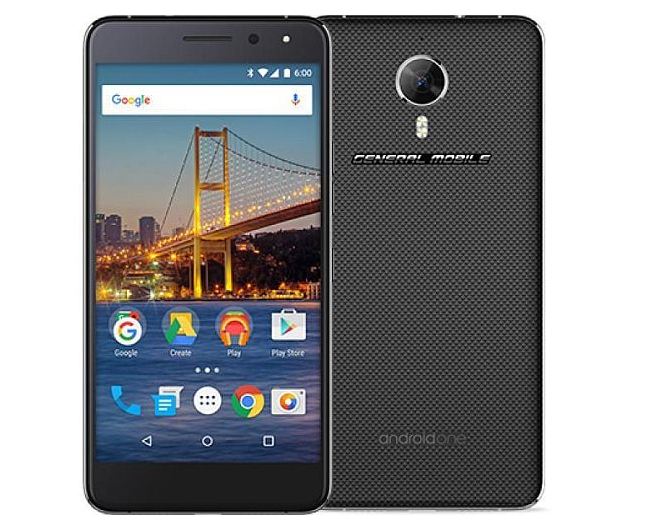 Steps for How to Install Lineage OS 14.1 on General Mobile GM 5 Plus (Android 7.1 Nougat)

Steps for How to Root General Mobile GM 5 Plus :

In Case if you didn’t find the root, Here is the step for how to root General Mobile GM 5 Plus running LineageOS 14.1, This step is simple just like you installed the Custom ROM.