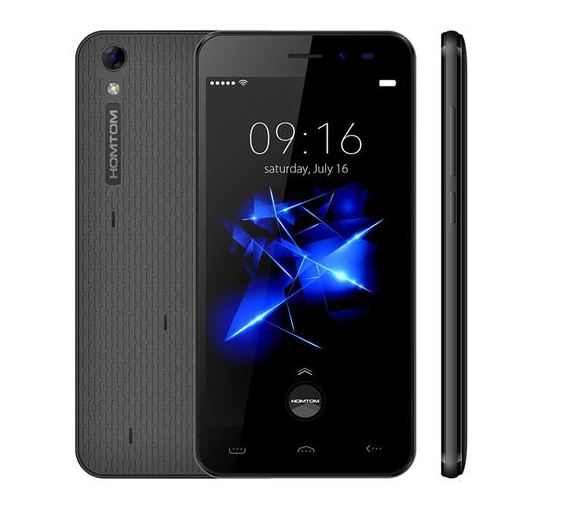 What is in Android 7.1.1 Nougat and its feature?

It’s been a while since Android 7.0 Nougat has released. As we know Google Pixel is the first smartphone by Google which debuts the Android 7.1.1 Nougat update which comes with a unique feature called Google Assistant, an AI bot which acts and talk like a human. With Android Beta Program, Google released the Android 7.1.1 Nougat update for all Nexus device in the form of the developer preview. The update is pretty stable and Fair warning, though, that the developer preview isn’t free of bugs.

Here is the Full Guide on How to Install Lineage OS 14.1 On HomTom HT16 Pro: