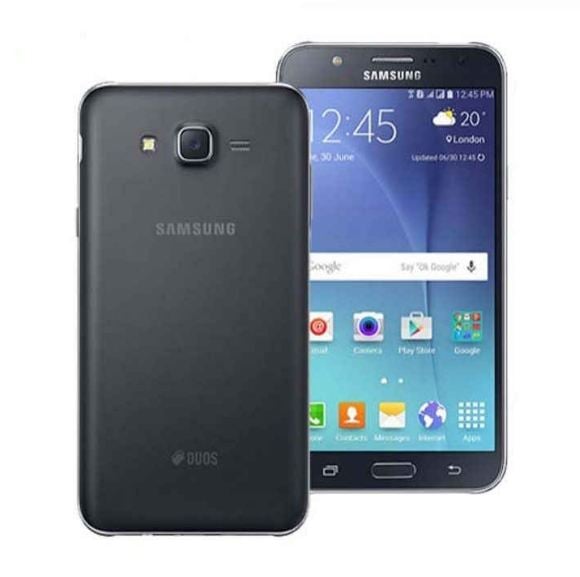 In Case if you didn’t find the root, Here is the step for how to root Sprint Galaxy J7 SM-J700P running LineageOS 14.1, This step is simple just like you installed the Custom ROM.