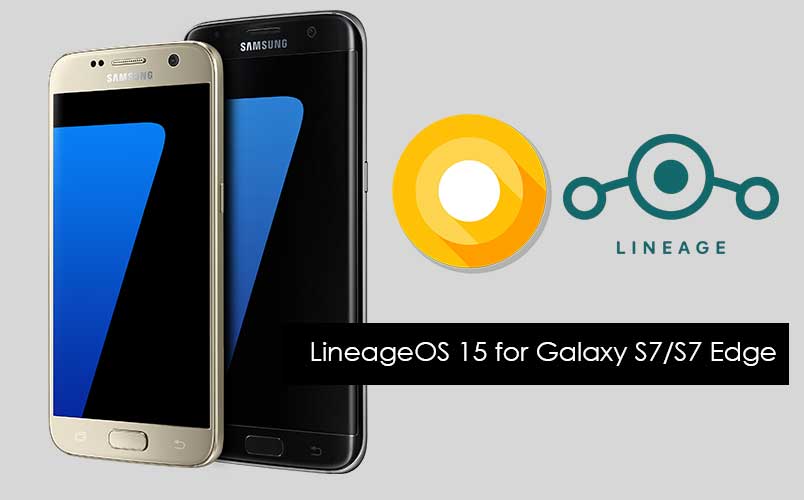 Updated on June 2017 : Waiting for the Official Source code to be released. We can expect the release of Android O Source code on Late 2017. At the same time, we can expect Lineage team to release Lineage OS 15 for Galaxy S7 and S7 Edge.

As we said Lineage OS 15 has not yet released, you can enjoy the LineageOS 14.1 for Galaxy S7 and S7 Edge here.