Samsung Galaxy Note 10 and Note 10+ is the latest device launched in August 2019. The phone came out of the box with Android 9.0 Pie under OneUi. Finally, here is a big update. Now you can download and install Lineage OS 16 on Samsung Galaxy Note 10 / 10+ (Exynos variant). This update is stable enough to use as a daily driver. Thanks to the XDA recognized developer Ivan_Meler to build this ROM and share it on the XDA forum.

To install Lineage OS 16 on Samsung Galaxy Note 10 / 10+, your device should have Bootloader Unlocked and should be running on the latest TWRP Recovery. If you have all this, then you are good to try the new Lineage OS 16 on your device. Follow our guide on how to upgrade, but before that. Let’s understand the features of Android 9.0 Pie and Lineage OS 16. 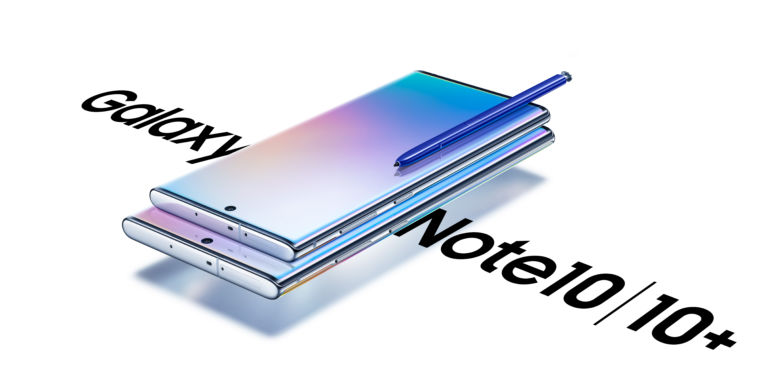 Lineage OS 16 is the latest Stock Custom Firmware based on the official Android 9.0 Pie AOSP source code. Along with the official Android 9.0 features, Lineage OS 16 also brings tons of features and customization options which allows using your phone beyond the Stock Firmware feature. Lineage OS one of the well-known aftermarket firmware built by the team behind cyanogen. In the Android world, Lineage OS is the currently best custom ROM built with many new features.

What's working and What's not?

That’s it! I hope you have installed the Lineage OS 16 on Samsung Galaxy Note 10 / 10+. Leave a comment or feedback down below. Thank you!.