Infinix Smart 3 Plus launched in April 2019. The smartphone came out of the box with Android 9.0 Pie. Finally, here is the big update. Now you can download and install Lineage OS 16 on Infinix Smart 3 Plus. This ROM is built from Lineage OS 16 GSI which is specially for the Treble supported device. If you want to try, then take a complete backup of data on your device or create a Nandroid backup using TWRP Recovery.

To install Lineage OS 16 on Infinix Smart 3 Plus , your device should have Bootloader Unlocked and should be running on latest TWRP Recovery or you can flash via ADB Sideload method. If you have all this, then you are good to try the new Lineage OS 16 GSI on your device. Follow our guide on how to upgrade, but before that. Let’s understand the features of Android 9.0 Pie and Lineage OS 16.

Infinix Smart 3 Plus is powered by a MediaTek Helio A22 (MT6761) chipset coupled with 2GB of RAM and 32GB of internal storage. It also supports an external memory card. The device came out of the box with Android 9.0 Pie under X OS 5.0 and backed by a 3500 mAh battery (Non-removable). As far as the camera concerned, the device has a Triple-camera setup with 13MP + 2MP + 2MP primary sensors and a selfie camera with an 8MP lens. Other connectivity option includes 4G-VoLTE, GPS, Glonass, Bluetooth, Mobile Hotspot, accelerometer, ambient light sensor, gyroscope, proximity sensor, and compass/ magnetometer. etc. The Infinix Smart 3 Plus come with a rear fingerprint sensor feature. 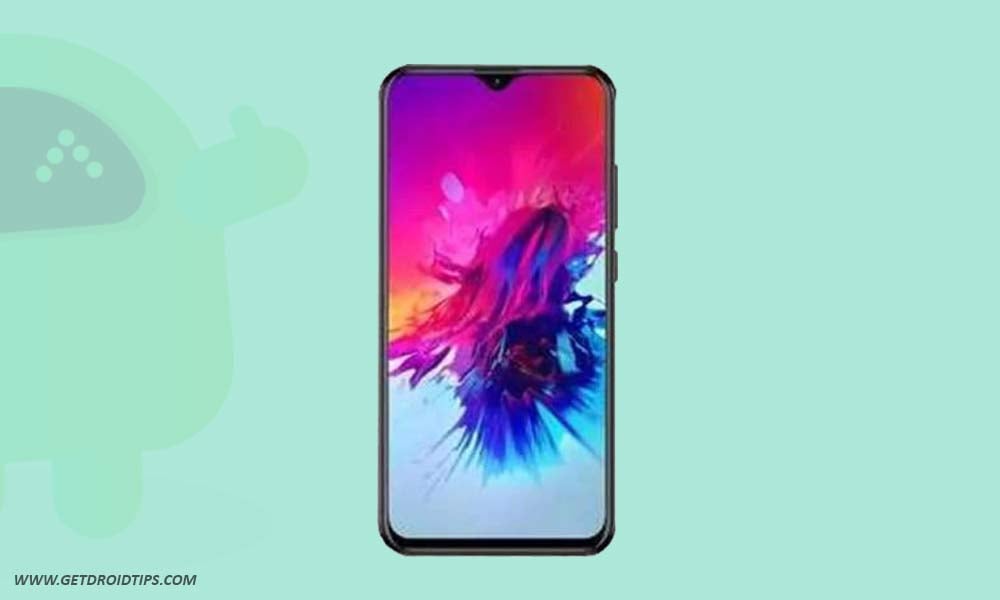 Steps to install Lineage OS 16 on Infinix Smart 3 Plus

I hope this guide was helpful to install the Lineage OS 16 ROM on Infinix Smart 3 Plus based on Project Treble GSI images.