Xiaomi Mi 8 Pro (equuleus) launched in September 2018. The handset came with Android 8.1 Oreo. Finally, here is the big update. Now you can download and install Lineage OS 16 on Xiaomi Mi 8 Pro. The developer HanKoF has started working on the next version of Lineage OS based on Android Pie called Lineage OS 16. But be careful, we are not responsible if you brick your device or do something wrong. This update is under beta test and we don’t even say when exactly the next version comes out. So be patient. If you want to try, then take a complete backup of data on your device or create a Nandroid backup using TWRP Recovery.

Let’s talk a bit about the Xiaomi Mi 8 Pro and its specifications. Xiaomi Mi 8 Pro features a 6.21 inches Super AMOLED display with a screen resolution of 1080 x 2248 pixels. The display is protected by Corning Gorilla Glass 5. The device is powered by Qualcomm SDM845 Snapdragon 845 (10 nm) processor under Adreno 630 GPU. The handset packs 128GB variant with 6/8GB of RAM. Xiaomi Mi 8 Pro sports a Dual rear camera with 12MP + 12MP camera and Single Selfie camera with a 20MP depth camera. The smartphone is running on Android 8.1 Oreo under MIUI 10 software package and backed by 3000 mAh battery. It has a fingerprint reader under the display. 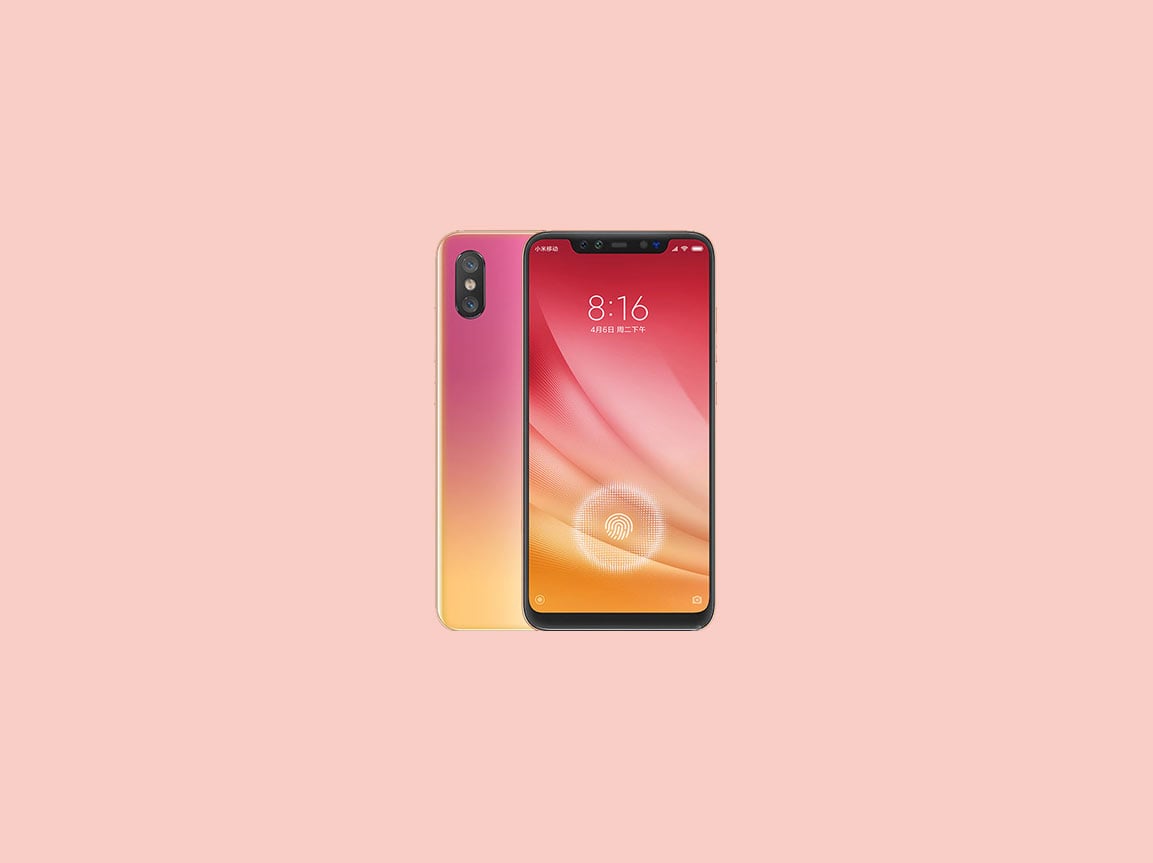 To install Lineage OS 16 on Xiaomi Mi 8 Pro , your device should have Bootloader Unlocked and should be running on latest TWRP Recovery. If you have all this, then you are good to try the new Lineage OS 16 on your device. Follow our guide on how to upgrade, but before that. Let’s understand the features of Android 9.0 Pie and Lineage OS 16.

That’s it! I hope you have installed the Lineage OS 16 on Xiaomi Mi 8 Pro. Leave a comment or feedback down below. Thank you!.