The Blackview BV9500 smartphone released in 2018. The device sports a dual-camera setup with 12 + 0.3-megapixel primary sensors and a selfie camera with a 13-megapixel lens. Today we will guide you on how to install the Lineage OS 17.1 on the Blackview BV9500 device by following our guide. 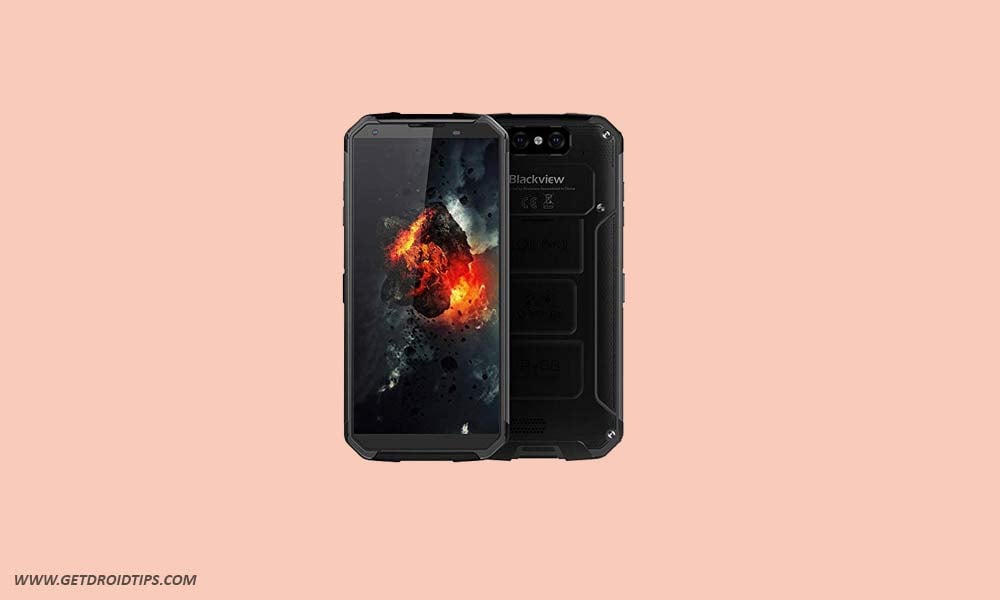 Talking about the specifications, Blackview BV9500 features a 5.7-inch IPS display with a screen resolution of 2160 x 1080 Pixels. It is powered by MediaTek Helio P23 MT6763T, 64-bit Processor coupled with 4GB of RAM. The phone packs 64GB internal memory with an expandable storage support of 128GB via microSD card. The camera on the Blackview BV9500 comes with a dual 12MP + 0.3MP rear camera with dual-LED dual-tone flash and 13MP front camera for selfies. It is backed by a Non-Removable 10,000mAh Lithium-ion BAK with 12V/2A Wireless Charging. Blackview BV9500 also has a fingerprint sensor.

Well, LineageOS 17 will be based on the latest Android 10 and it comes with all the Android 10 features and Lineage customization options which allows users to be more advanced. Now you can enjoy Lineage OS 17.1 on Blackview BV9500 by flashing this custom ROM.

We hope that this guide is helpful to you and you have successfully installed the Lineage OS 17.1 on your Blackview BV9500 handset easily. If in case anything goes wrong or if you have any queries, feel free to ask in the comments below.

You can always revert back to Stock ROM by flashing Stock ROM on Blackview BV9500.
Related Articles: 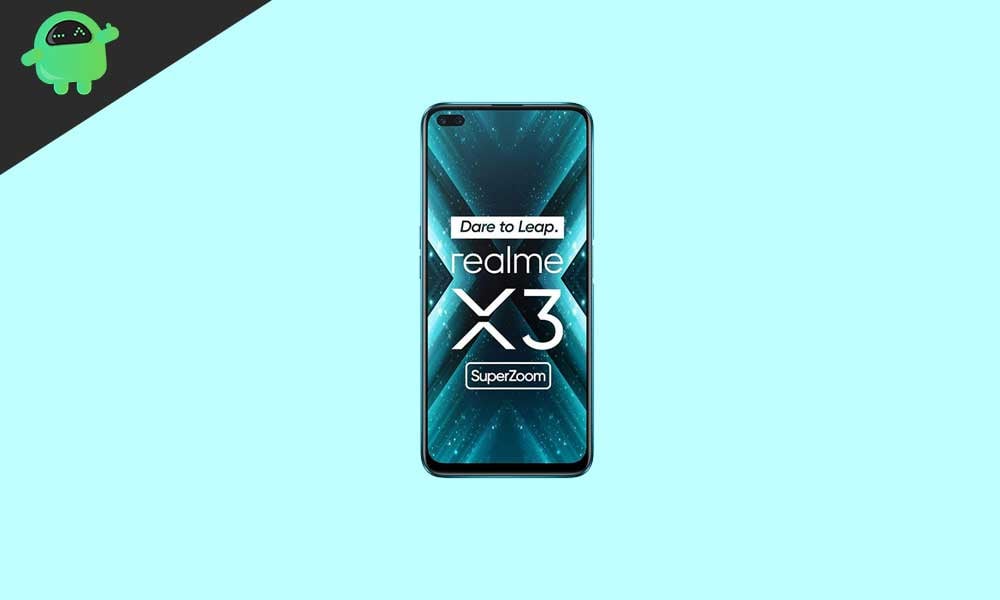 Advertisements Here in this guide, we will share the AOSP Android 10 for Realme X3 SuperZoom. Android 10…
Read More 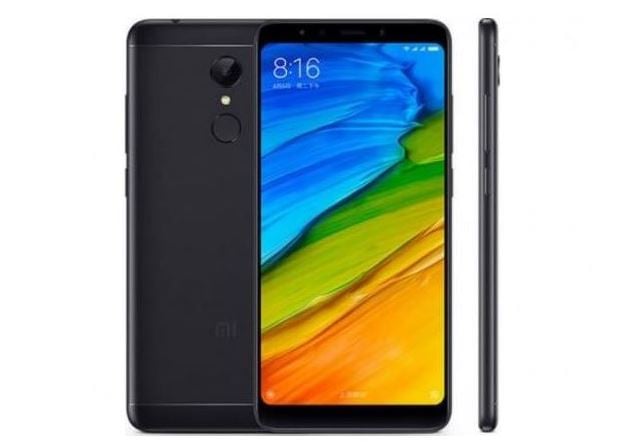 Advertisements Now you can enjoy the latest AOKP on Xiaomi Redmi 5 (rosy). We had already shared some…
Read More 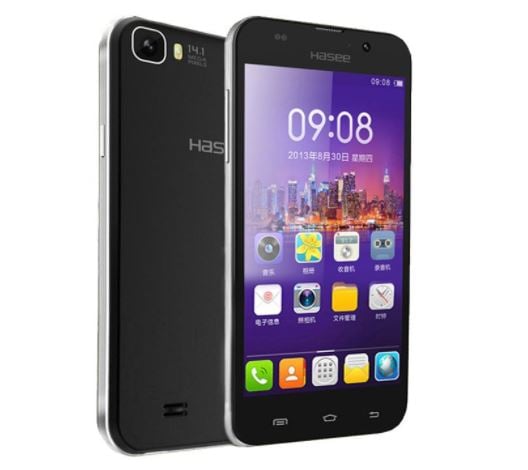 How To Install MIUI 8 On Hasee X50 TS

Advertisements Did you get bored with all custom ROM and Stock ROM built for Hasee X50 TS? If…
Read More