The Doogee N10 smartphone released in March 2019 with Android 8.1 Oreo out of the box. Today we will guide you on how to install the Lineage OS 17.1 on the Doogee N10 device by following our guide. 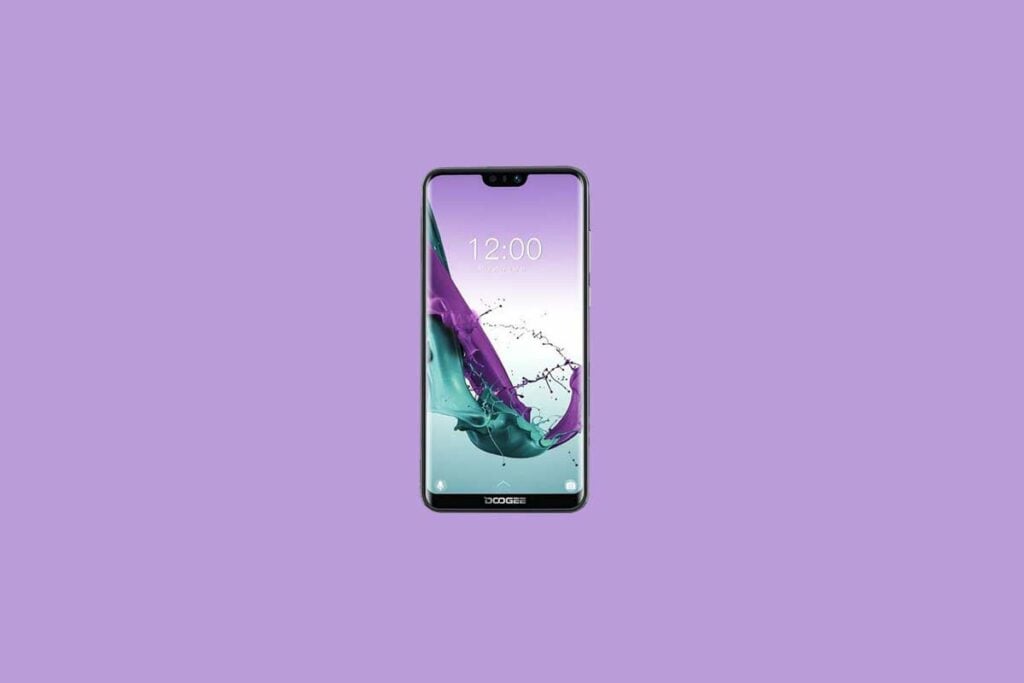 As far as the camera concerned, the device has a Dual Lens setup with 15.93 + 13MP primary sensors and a selfie camera with an 15.93MP lens. Other connectivity option includes 4g-VoLTE, GPS, Bluetooth, Mobile Hotspot, Accelerometer, Proximity, Light, etc. It comes with a face unlock feature.

Well, LineageOS 17 will be based on the latest Android 10 and it comes with all the Android 10 features and Lineage customization options which allows users to be more advanced. Now you can enjoy Lineage OS 17.1 on Doogee N10 by flashing this custom ROM.

First, unlock the Doogee N10 bootloader and flash the latest TWRP Recovery. Here we have mentioned all the requirements and download links to flash the Lineage OS 17.1 on Doogee N10.

We hope that this guide is helpful to you and you have successfully installed the Lineage OS 17.1 on your Doogee N10 handset easily. If in case anything goes wrong or if you have any queries, feel free to ask in the comments below.

You can always revert back to Stock ROM by flashing Stock ROM on Doogee N10.
Related Articles: 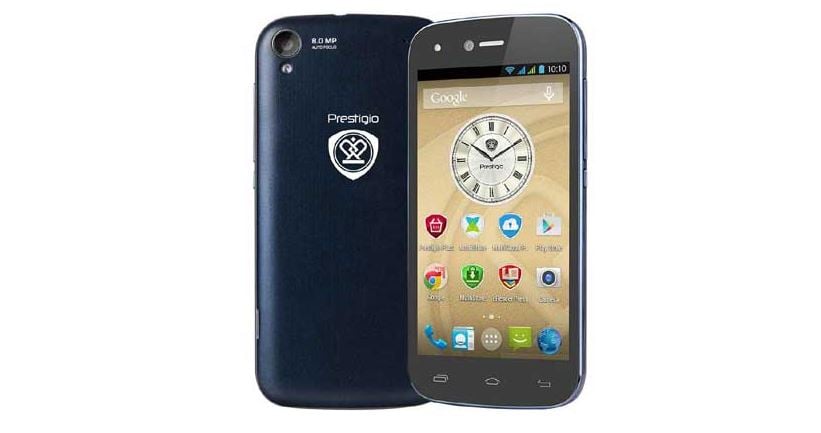 Advertisements Prestigio Grace X launched in 2014. The phone came out of the box with Android 4.4. In…
Read More 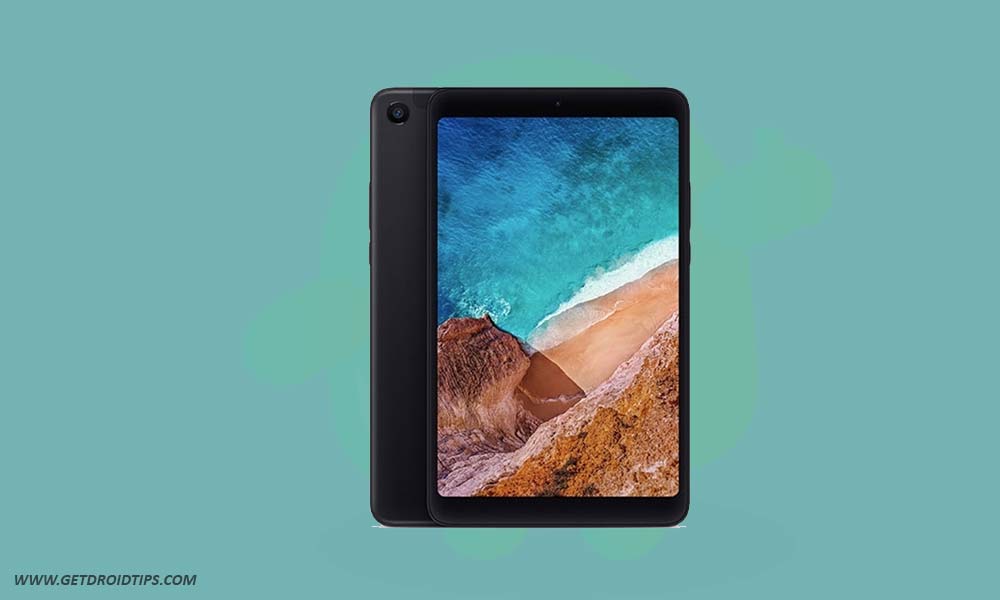 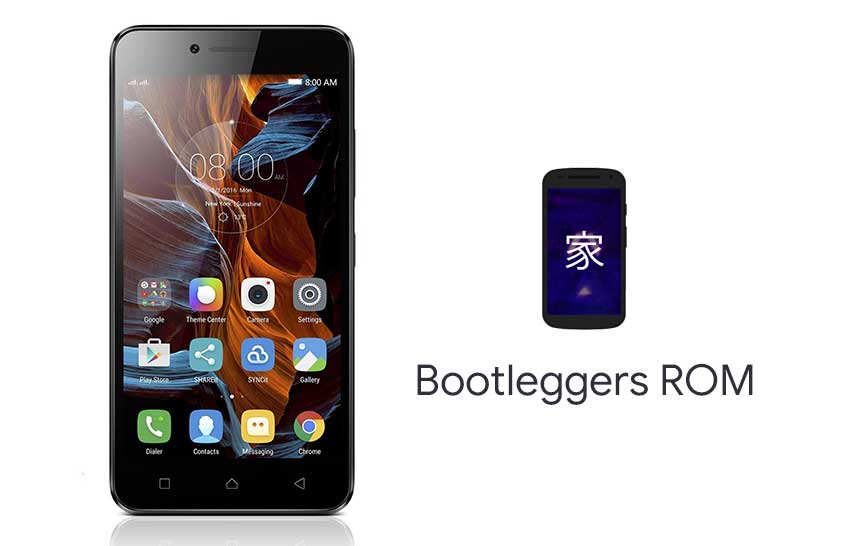