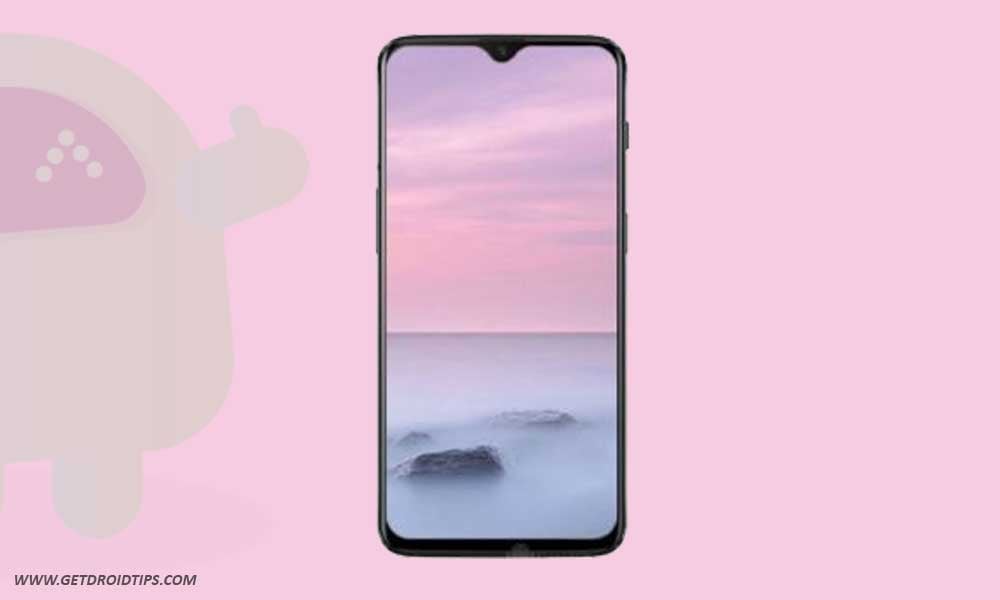 HiSense King Kong 4 is powered by a 4x 1.95 GHz ARM Cortex-A53, 4x 1.45 GHz ARM Cortex-A53, Cores: 8 with Qualcomm Snapdragon 439 chipset coupled with 4GB of RAM and 64GB of internal storage. It also supports an external memory card. The device came out of the box with Android 8.1 Oreo and backed by a 4500 mAh battery (Non-removable).

As far as the camera concerned, the device has a single-camera setup with 13MP primary sensors and a selfie camera with an 8MP lens. Other connectivity option includes 4G-VoLTE, GPS, Glonass, Bluetooth, Mobile Hotspot, accelerometer, proximity sensor.

Well, LineageOS 17 will be based on the latest Android 10 and it comes with all the Android 10 features and Lineage customization options which allows users to be more advanced. Now you can enjoy Lineage OS 17.1 on HiSense King Kong 4 by flashing this custom ROM.

We hope that this guide is helpful to you and you have successfully installed the Lineage OS 17.1 on your HiSense King Kong 4 handset easily. If in case anything goes wrong or if you have any queries, feel free to ask in the comments below.

How to Fix Emergency Calls Only Bug on OnePlus 8 Pro 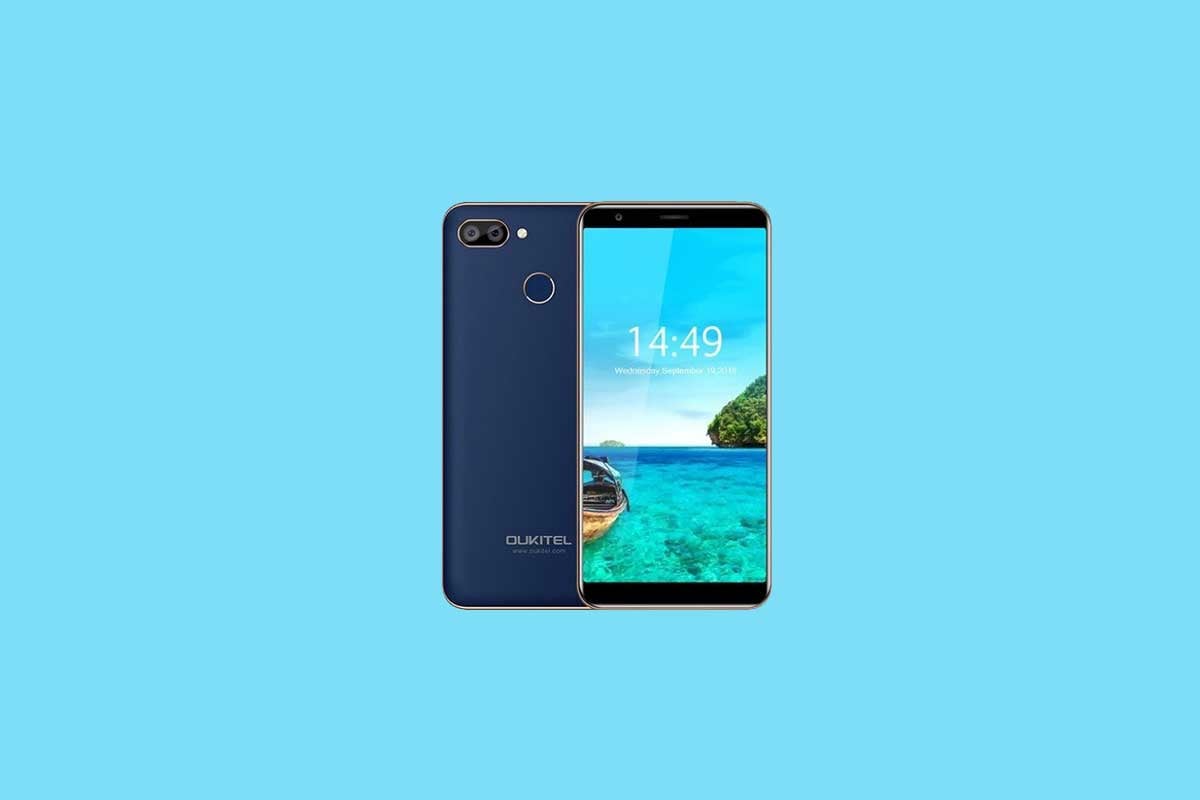 Advertisements Oukitel C11 Pro launched in October 2018. The phone came out of the box with Android 8.1…
Read More 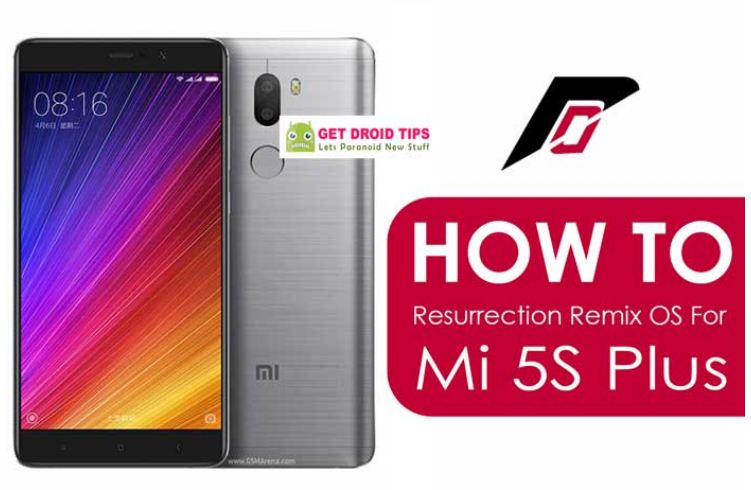 Advertisements Now you can upgrade to Official Resurrection Remix For Xiaomi Mi 5s Plus (natrium). This means you will…
Read More 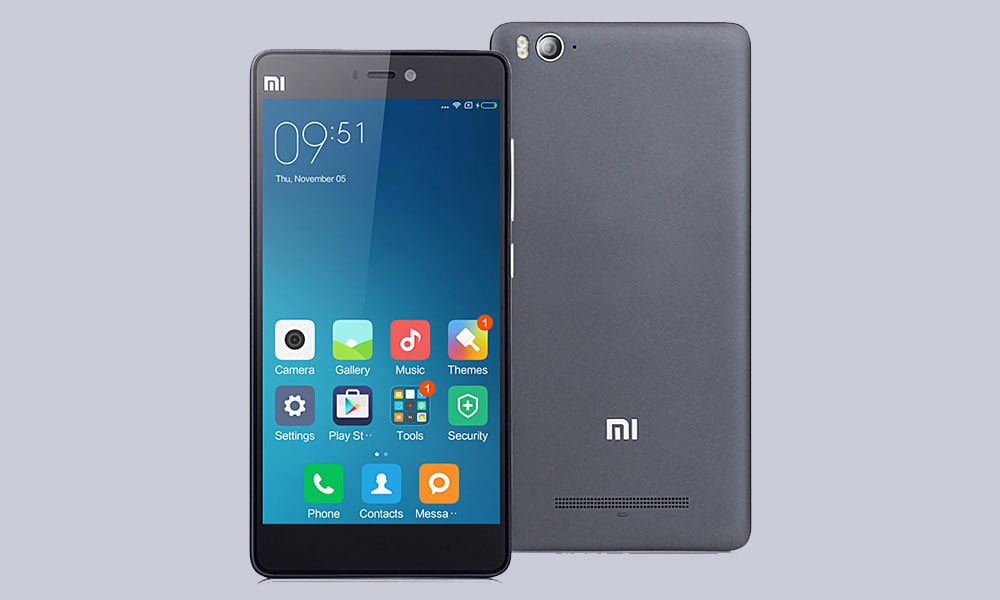 Advertisements Xiaomi Mi 4C (codename: libra) launched in September 2015. The phone came out of the box with…
Read More