Infinix Hot 9 Play was launched in the year 2020 with Android 10 out of the box. If you are looking for a new custom ROM for the device, then you are in the right place. Today, we will guide on how to install Lineage OS 17.1 on Infinix Hot 9 Play based on Android 10 GSI. Well, after the Android 8.1 update, most of the devices that came out officially supports the GSI.

Well, GSI stands for Generic System image which is an unmodified Android Open Source Project (AOSP) code, runnable on a variety of Android devices that has treble support. If you are using the Infinix Hot 9 Play, then you can follow this guide to install the Lineage OS 17.1 on your device. As we already said, this build is based on Android 10, which is Google’s 10th version of Android OS with plenty of new features and system UI changes. 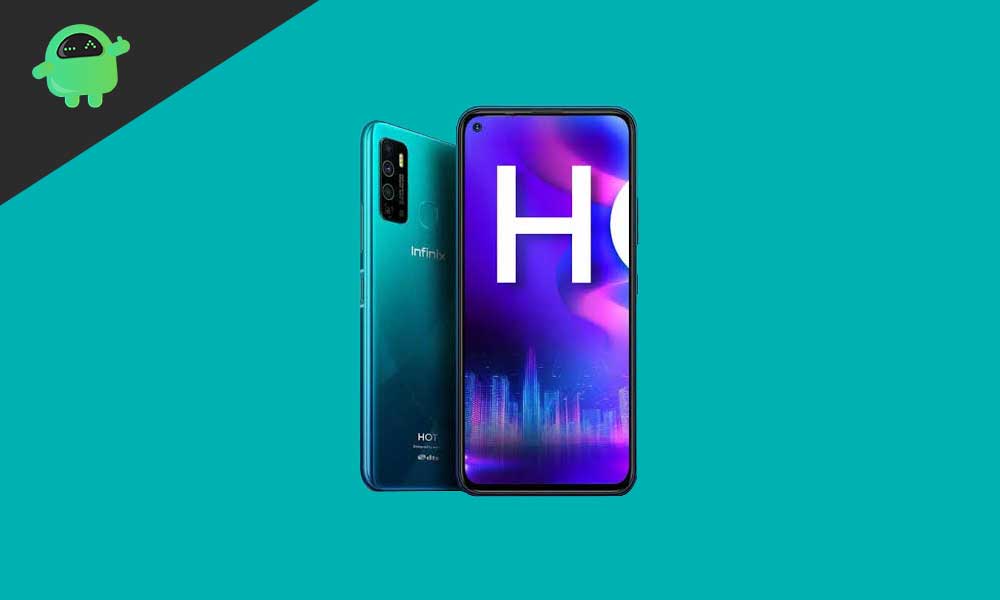 The Infinix Hot 9 Play sports a large 6.82 inches IPS LCD TFT display with an HD+ resolution, and the older waterdrop notch. This display has a pixel density of 260 Pixel Per Inch (PPI), an aspect ratio of 20:9, a screen to body ratio of 82.6 percent, and the HD+ resolution is paired with 720 x 1640 pixels.

Underneath the Infinix Hot 9 Play, it sports the MediaTek MT6765l2D that is also known as MediaTek Helio A25. This SoC is built on the 12nm process, and the octa-core setup includes Cortex A53 cores, where four are clocked at 1.8GHz and the other four at 1.4GHz. To the GPU side, it sports the PowerVR GE8320. To the other side, it comes with 2GB of RAM, and 32GB of eMMc 5.1 internal storage. Further, this is expandable via the micro SD card up to 256GB. The smartphone has a dedicated SIM card slot where you can insert two Nano type SIM cards, and a micro SD card at the same time.

Coming to the cameras on the Infinix Hot 9 Play, it sports a dual rear camera setup. This setup includes a primary 13MP sensor with support for autofocus. This primary setup pairs with a secondary 0.3MP AI sensor. It supports features like triple LED flash, panorama, and HDR. The rear camera can shoot videos in 1080p @ 30fps. To the front, the smartphone gets an 8MP sensor that sits in the waterdrop notch. This front camera also comes with a single LED flash. The front camera can also shoot videos in 1080p @ 30fps.

The Infinix Hot 9 Play packs a 6,000 mAh battery, which still charges over the micro USB port, and it only supports for 10W charging tech. The smartphone runs on its own custom UI i.e., the HiOs, which is based on Android 10.

Well, LineageOS 17 will be based on the latest Android 10 and it comes with all the Android 10 features and Lineage customization options which allows users to be more advanced. Now you can enjoy Lineage OS 17.1 on Infinix Hot 9 Play by flashing this custom ROM.

We hope that this guide is helpful to you and you have successfully installed the Lineage OS 17.1 on your Infinix Hot 9 Play handset easily. If in case anything goes wrong or if you have any queries, feel free to ask in the comments below.

Advertisements Motorola Moto Z (codename: griffin) launched in June 2016. The phone came out of the box with…
Read More

How To Install MIUI 8 On HomTom HT3

Advertisements Did you get bored with all custom ROM and Stock ROM built for HomTom HT3? If yes,…
Read More 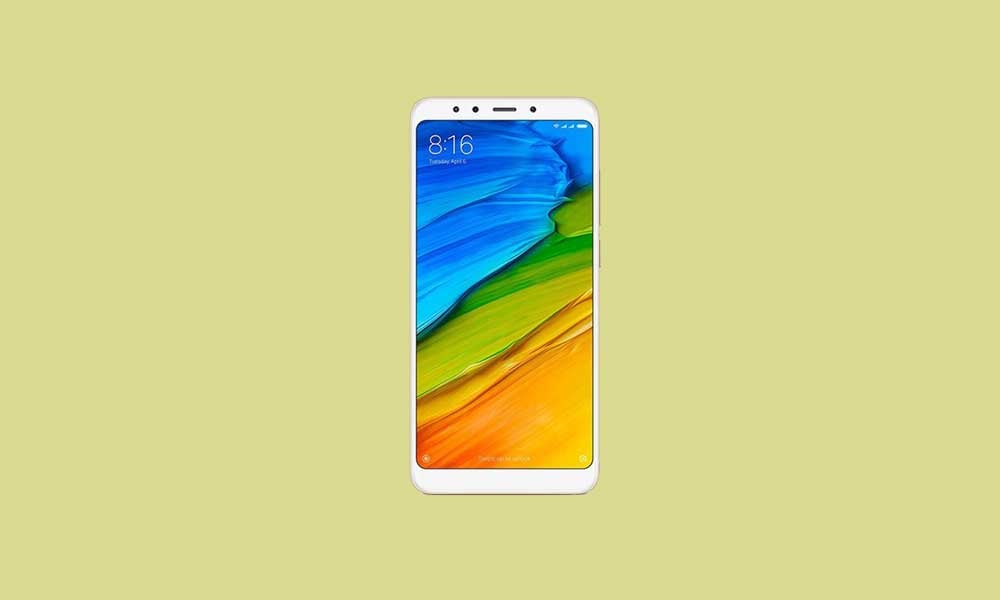 Advertisements Last updated on April 1st, 2020 at 01:51 pm Here in this guide, we will share the…
Read More