Prestigio Muze K3 LTE has launched in the year 2019 with Android 8.1 Oreo out of the box. If you are looking for a new custom ROM for the device, then you are in the right place. Today, we will guide on how to install Lineage OS 17.1 on Prestigio Muze K3 LTE based on Android 10 GSI. Well, after the Android 8.1 update, most of the devices that came out officially supports the GSI.

Well, GSI stands for Generic System image which is an unmodified Android Open Source Project (AOSP) code, runnable on a variety of Android devices that has treble support. If you are using the Prestigio Muze K3 LTE, then you can follow this guide to install the Lineage OS 17.1 on your device. As we already said, this build is based on Android 10, which is Google’s 10th version of Android OS with plenty of new features and system UI changes. 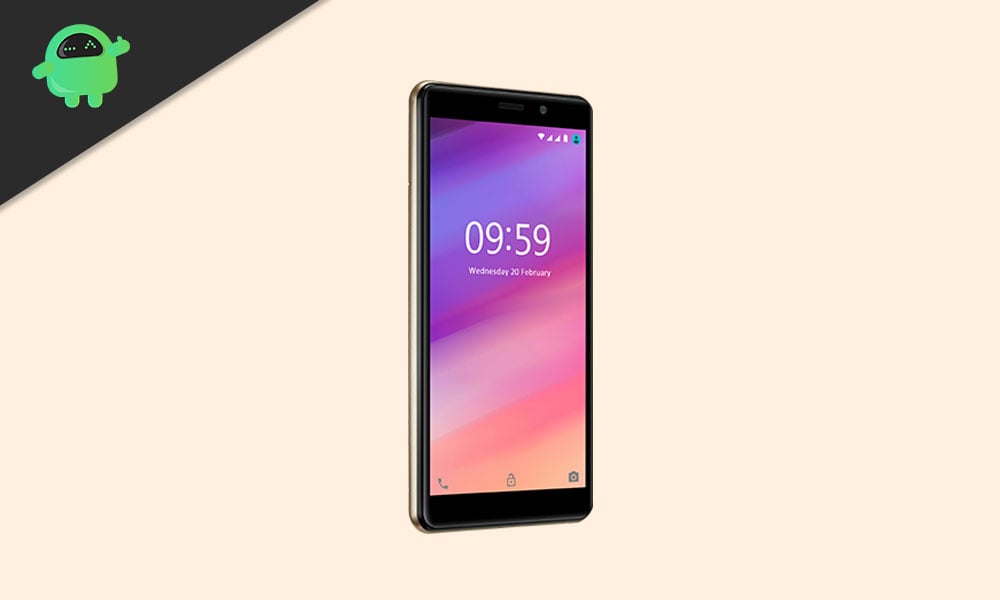 Prestigio Muze K3 LTE was announced in Apr-2019 which sports a 5.3-inch IPS display with a screen resolution of 960 x 480 pixels with 203 PPI pixel density. The device is protected by a 2.5D curved glass screen.

Prestigio Muze K3 LTE is powered by a 1300 MHz, Cores 4 chipset coupled with 1GB of RAM and 8GB of internal storage. It also supports an external memory card. The device came out of the box with Android 8.1 Oreo Go Edition and backed by a 2000 battery (non-removable).

As far as the camera concerned, the device has a Dual Lens setup with 5.04MP primary sensors and a selfie camera with a 2MP lens. Other connectivity option includes 4g, GPS, Bluetooth, Mobile Hotspot, Accelerometer, Proximity, Light, etc.

Well, LineageOS 17 will be based on the latest Android 10 and it comes with all the Android 10 features and Lineage customization options which allows users to be more advanced. Now you can enjoy Lineage OS 17.1 on Prestigio Muze K3 LTE by flashing this custom ROM.

We hope that this guide is helpful to you and you have successfully installed the Lineage OS 17.1 on your Prestigio Muze K3 LTE handset easily. If in case anything goes wrong or if you have any queries, feel free to ask in the comments below.

How to Get 5 Stars Fast and Easy in GTA 5

How to Increase Strength in GTA Online 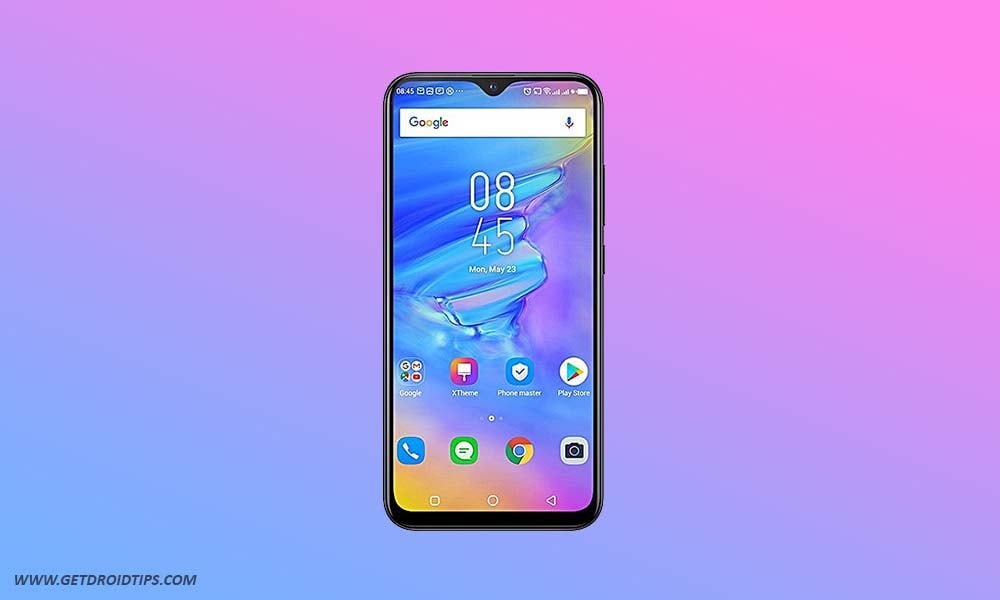 Advertisements Infinix S4 was launched in the year 2019 with Android 9.0 Pie out of the box. If…
Read More 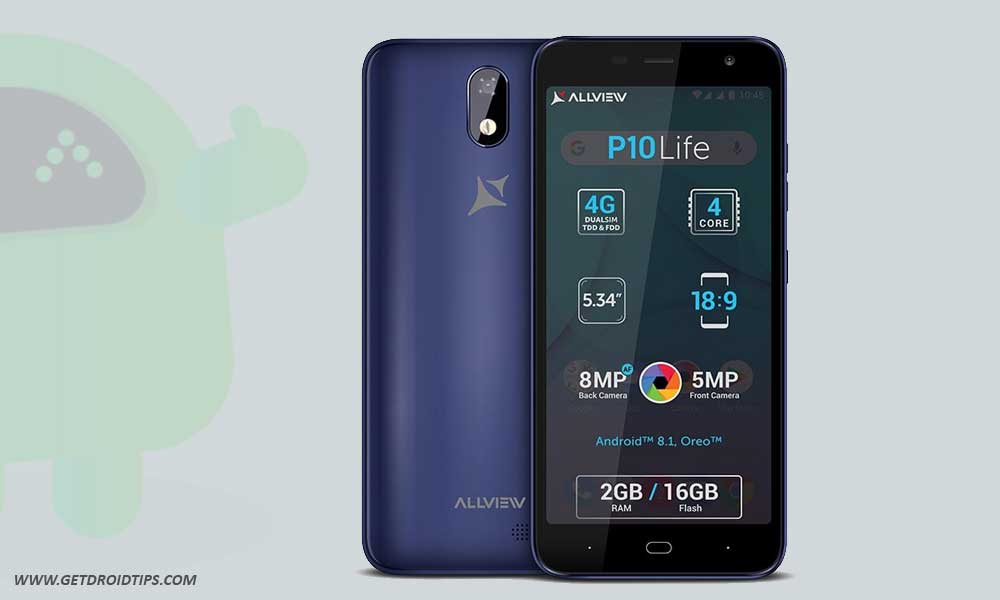 Advertisements While most of the Allview P10 Life device users are waiting for official Android 9.0 Pie updates…
Read More 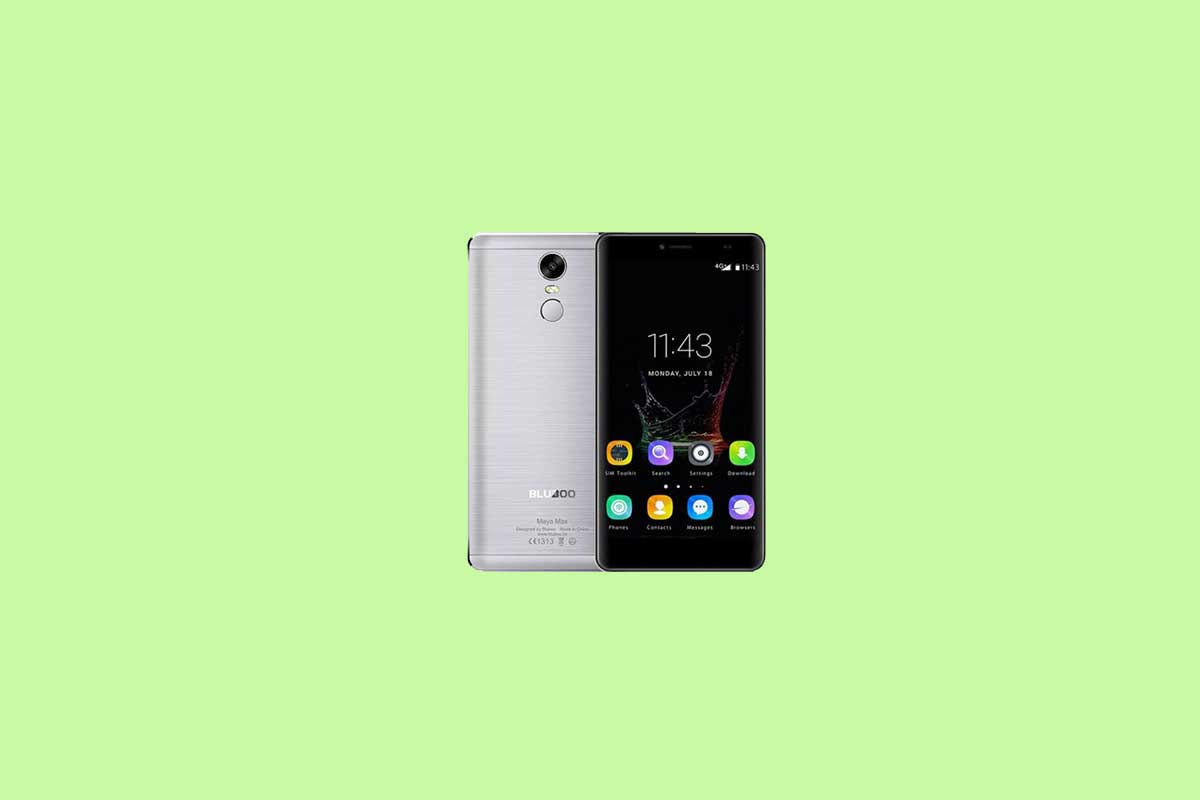 How To Install Android 7.1.2 Nougat on Bluboo Maya Max

Advertisements Now you can enjoy the AOSP Android 7.1.2 Nougat on Bluboo Maya Max. With this Custom ROM, you can taste…
Read More