Tecno Pop 3 Plus was launched in the year 2019 with Android 9.0 Pie out of the box. If you are looking for a new custom ROM for the device, then you are in the right place. Today, we will guide on how to install Lineage OS 17.1 on Tecno Pop 3 Plus based on Android 10 GSI. Well, after the Android 8.1 update, most of the devices that came out officially supports the GSI.

Well, GSI stands for Generic System image which is an unmodified Android Open Source Project (AOSP) code, runnable on a variety of Android devices that has treble support. If you are using the Tecno Pop 3 Plus, then you can follow this guide to install the Lineage OS 17.1 on your device. As we already said, this build is based on Android 10, which is Google’s 10th version of Android OS with plenty of new features and system UI changes. 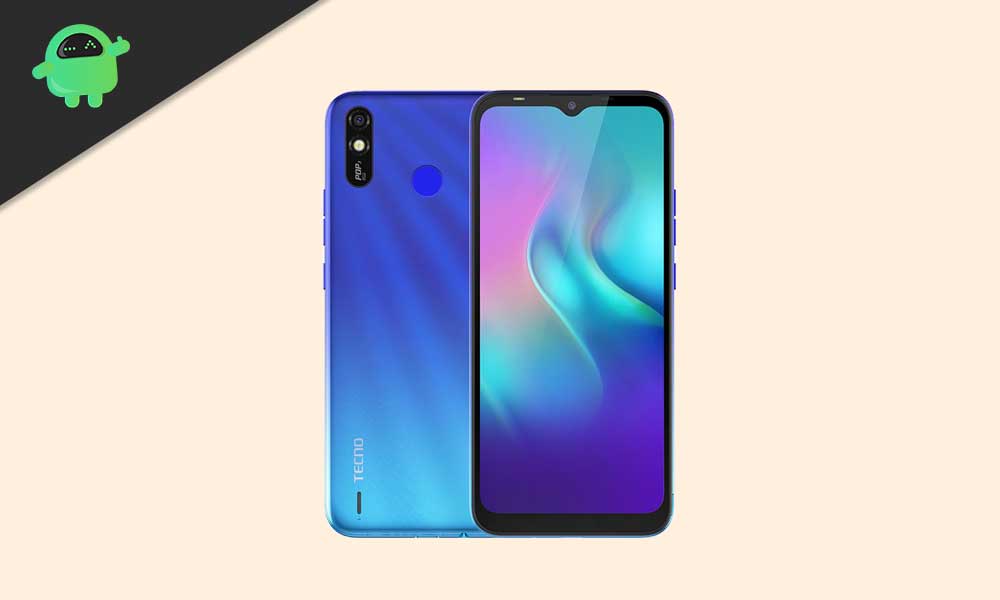 Underneath the Tecno Pop 3 Plus it sports the MediaTek Helio A22 quad-core SoC. This SoC is also known as MediaTek 6762. It is built on the 12nm process and has four ARM Cortex-A53 cores which are clocked at 2GHz and pairs with PowerVR GE6320 GPU which clocks at 650 MHz. This Helio A22 chipset pairs with 1GB RAM of options. Further, the device comes with 16GB of eMMC 5.1 Internal storage. Further, it is also expandable via a micro SD card slot. The device sports a dedicated SIM card slot where you guys can insert two Nano type SIM card, and a micro SD card at the same time.

Coming to the optics department, the Tecno Pop 3 Plus sports a single rear camera setup. This camera setup includes an 8MP single sensor with support for autofocus. Further, it also comes with an LED flash and can shoot HDR, & panorama photos. There is an 8MP selfie camera with an aperture value of f/2.0. This sensor can also shoot videos up to 1080p @ 30fps.

The Tecno Pop 3 Plus has a 4,000 mAh battery which still charges over a micro USB port. This smartphone runs on the HiOS 5.5 that is based on the Android 9 Pie. It supports for Face Unlock and has a rear fingerprint sensor as well. Connectivity options include Wi-Fi 802.11 a/b/g/n, GPS with A-GPS, Bluetooth 4.2, A2DP, LE. FM radio, and micro USB 2.0. Sensors on board include an accelerometer and proximity sensor. When launched it was made available in three color options namely the Midnight Black, Vacation Blue, and Hillier Purple. Talking about the dimensions, it measures about 166.7 x 75.8 x 8.4 mm (6.56 x 2.98 x 0.33 in) and weighs about 180.5 grams.

Well, LineageOS 17 will be based on the latest Android 10 and it comes with all the Android 10 features and Lineage customization options which allows users to be more advanced. Now you can enjoy Lineage OS 17.1 on Tecno Pop 3 Plus by flashing this custom ROM.

Steps to Install Lineage OS 17.1 ROM on Tecno Pop 3 Plus

First, unlock the Tecno Pop 3 Plus bootloader and flash the latest TWRP Recovery if your device is supported. Here we have mentioned all the requirements and download links to flash the Lineage OS 17.1 on Tecno Pop 3 Plus.

We hope that this guide is helpful to you and you have successfully installed the Lineage OS 17.1 on your Tecno Pop 3 Plus handset easily. If in case anything goes wrong or if you have any queries, feel free to ask in the comments below. 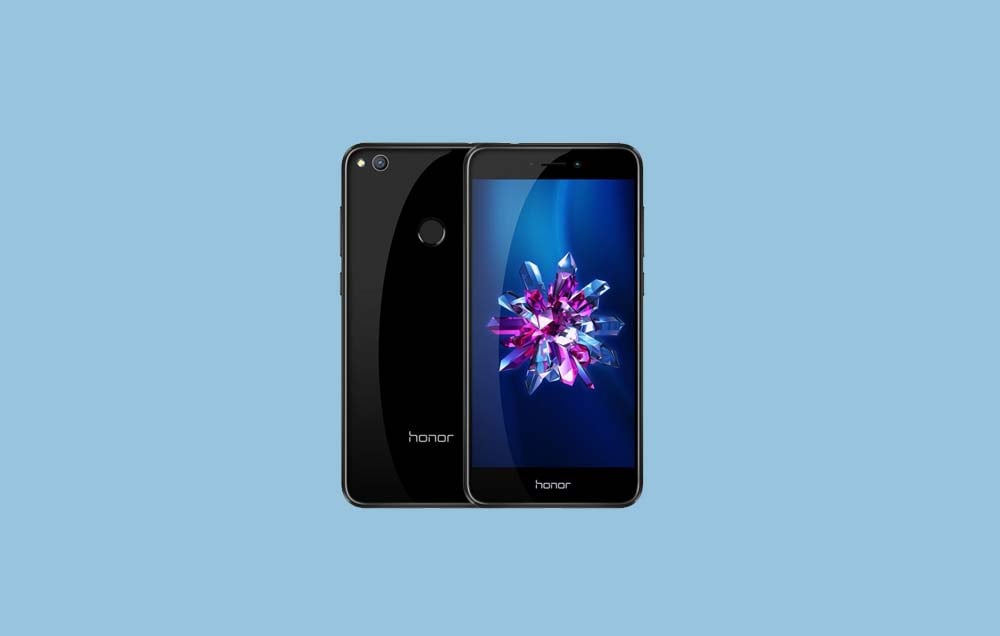 Advertisements In this tutorial, we will show you how to install the AOSP Android 11 on Huawei Honor…
Read More 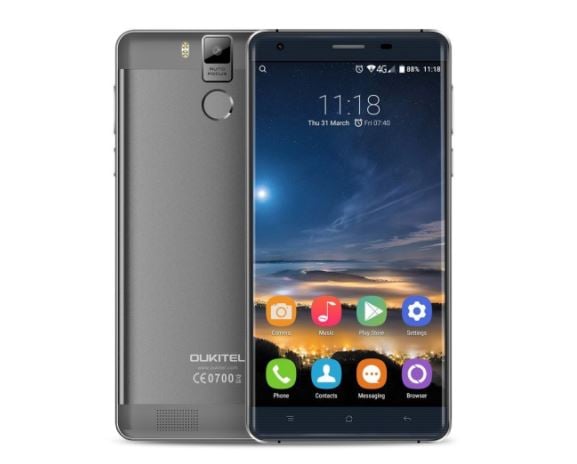 Advertisements Good News for all Oukitel K6000 Pro owners. Now you can install the latest Lineage OS 14.1 on…
Read More

Advertisements Google Pixel 2 (walleye) launched in October 2017. The phone came out of the box with Android…
Read More