The Ulefone Note 7 smartphone released in April 2019. The device sports a triple-camera setup with 12.98 + 2 + 2-megapixel primary sensors and a selfie camera with a 5-megapixel lens. Today we will guide you on how to install the Lineage OS 17.1 on the Ulefone Note 7 device by following our guide. 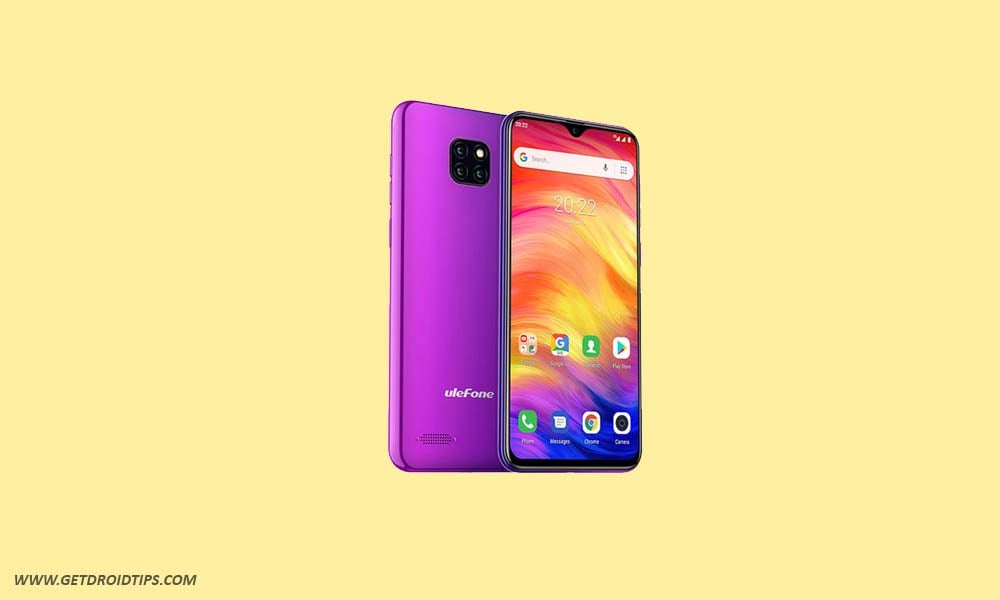 Ulefone Note 7 was announced in Apr-2019 which sports a 6.1-inch IPS display with a screen resolution of 1280 x 600 pixels with 232 PPI pixel density. The device is protected by 2.5D curved glass screen

Ulefone Note 7 is powered by an ARM Cortex-A7, 1300 MHz, Cores 4 with MediaTek MT6580 chipset coupled with 1GB of RAM and 16GB of internal storage. It also supports an external memory card. The device came out of the box with Android 9.0 Pie and backed by a 3500 battery (non-removable).

As far as the camera concerned, the device has a Triple Lens setup with 12.98 + 2 + 2MP primary sensors and a selfie camera with a 5MP lens. Other connectivity option includes 3g, GPS, Bluetooth, Mobile Hotspot, Accelerometer, Proximity, Light, etc.

Well, LineageOS 17 will be based on the latest Android 10 and it comes with all the Android 10 features and Lineage customization options which allows users to be more advanced. Now you can enjoy Lineage OS 17.1 on Ulefone Note 7 by flashing this custom ROM.

First, unlock the Ulefone Note 7 bootloader and flash the latest TWRP Recovery. Here we have mentioned all the requirements and download links to flash the Lineage OS 17.1 on Ulefone Note 7.

We hope that this guide is helpful to you and you have successfully installed the Lineage OS 17.1 on your Ulefone Note 7 handset easily. If in case anything goes wrong or if you have any queries, feel free to ask in the comments below.

You can always revert back to Stock ROM by flashing Stock ROM on Ulefone Note 7.
Related Articles: Advertisements Do you want to Install any Custom ROM for Vertex Impress Eagle device? then you are at the…
Read More 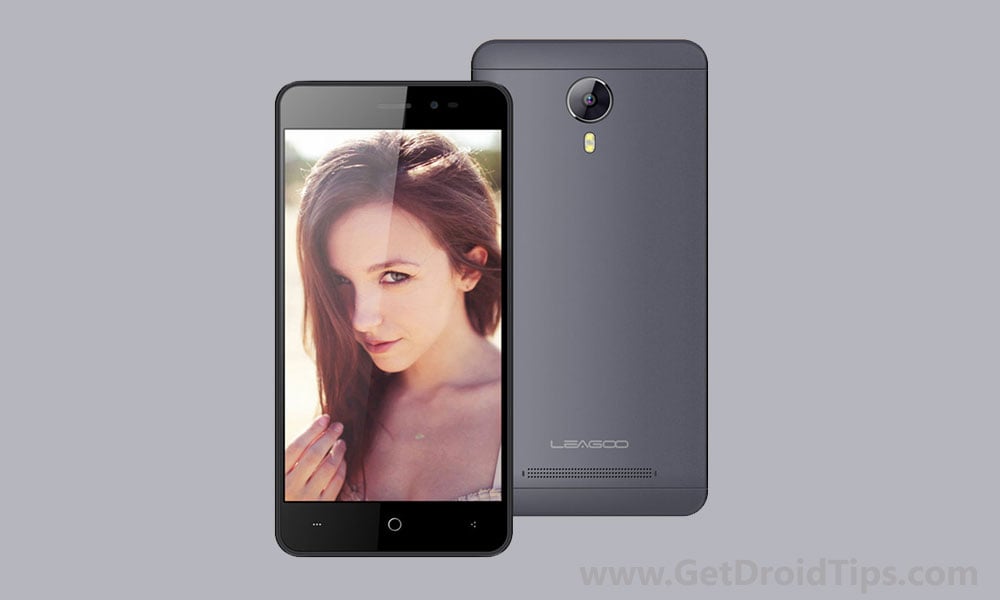 Advertisements Now you can enjoy the latest AOKP on Leagoo Z5. We had already shared some custom ROM…
Read More 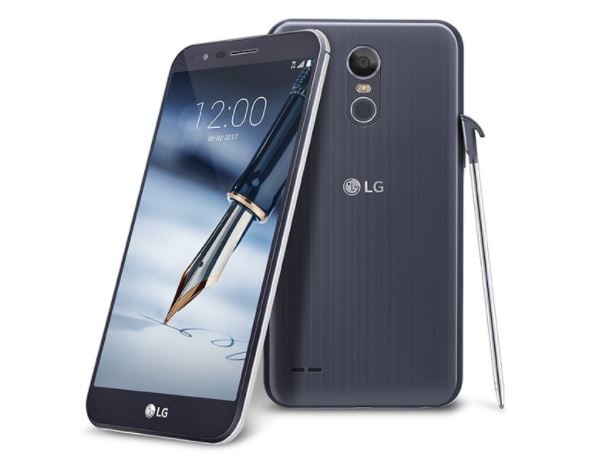 How To Install Android 7.1.2 Nougat On LG Stylo 3 Plus

Advertisements Now you can enjoy the latest Android 7.1.2 Nougat on LG Stylo 3 Plus (sf340n). We had…
Read More