Most of the readers would know about Ulefone by the time since we have written some articles about their smartphones. Ulefone is a budget smartphone vendor which has operations in most countries. Back in October 2018, the brand unveiled its Ulefone T2 smartphone. This was the latest budget offering from the brand and it had awesome specifications.

After rolling the Android 10 GSI build by phhusson, Today we have the Lineage OS 17.1 for the Ulefone T2 based on Android 10 GSI. Thanks to the XDA Recognized Contributor AndyYan for sharing this Lineage OS 17.1 on XDA Forum. To install this, you need to unlock your device bootloader and you can use either ADB fastboot method or TWRP Method (if available).

GSI stands for Generic System image which is an unmodified Android Open Source Project (AOSP) code, runnable on a variety of Android devices that has treble support. If you are using the Ulefone T2, then you can follow this guide to install the Lineage OS 17.1 on your device. As we already said, this build is based on Android 10, which is Google’s 10th version of Android OS with plenty of new features and system UI changes. 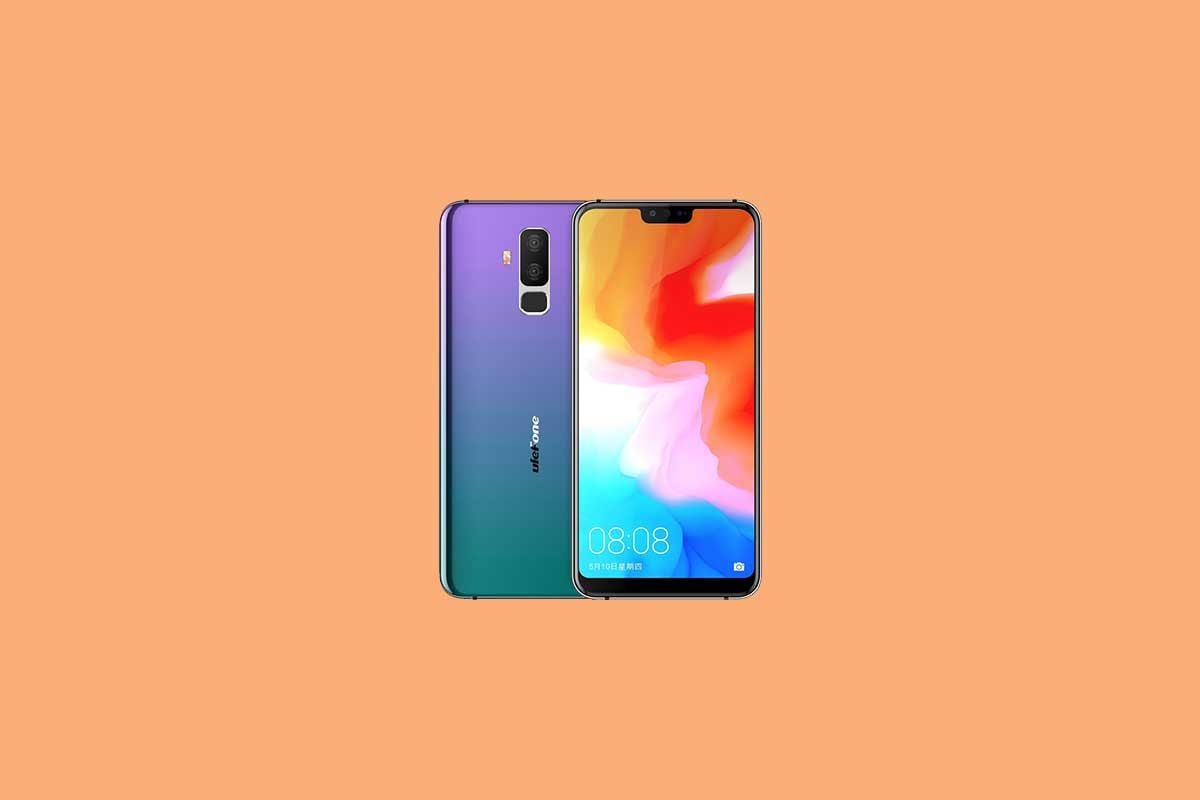 Ulefone T2 launched in October 2018. Talking about the specifications, Ulefone T2 features a 6.7-inch IPS display with a screen resolution of 1080 x 2280 pixels. It is powered by MediaTek Helio P60 MT6771 processor coupled with 6GB of RAM. The phone packs 128GB internal memory with expandable storage support of 256GB via microSD card. The camera on the Ulefone T2 comes with a dual 21MP + 8MP rear camera with dual-LED dual-tone flash and 16MP front camera for selfies. It is backed by a Removable 4200 mAh Lithium-Polymer battery. Ulefone T2 also has a fingerprint sensor on the back.

Well, LineageOS 17 will be based on the latest Android 10 and it comes with all the Android 10 features and Lineage customization options which allows users to be more advanced. Now you can enjoy Lineage OS 17.1 on Ulefone T2 by flashing this custom ROM.

First, unlock the Ulefone T2 bootloader and flash the latest TWRP Recovery if your device is supported. Here we have mentioned all the requirements and download links to flash the Lineage OS 17.1 on Ulefone T2.

We hope that this guide is helpful to you and you have successfully installed the Lineage OS 17.1 on your Ulefone T2 handset easily. If in case anything goes wrong or if you have any queries, feel free to ask in the comments below. 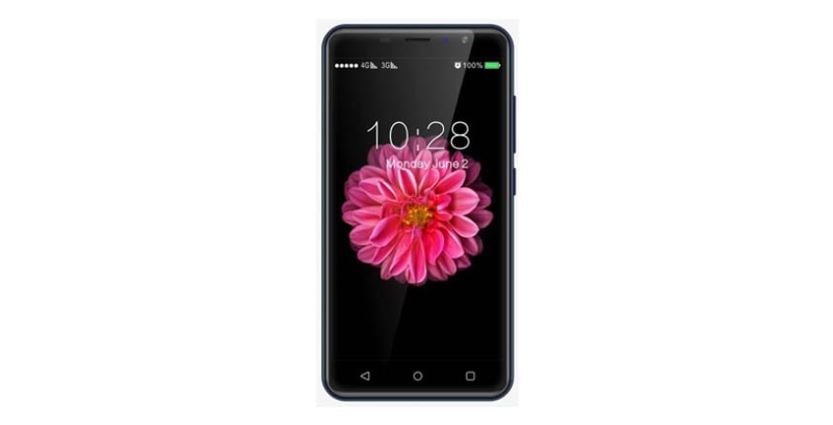 Advertisements Nomi i5001 Evo M3 came out of the box with Android 7.0 Nougat officially, though now you…
Read More

Advertisements Meizu 16th launched in August 2018. The smartphone came out of the box with Android 8.1 Oreo.…
Read More 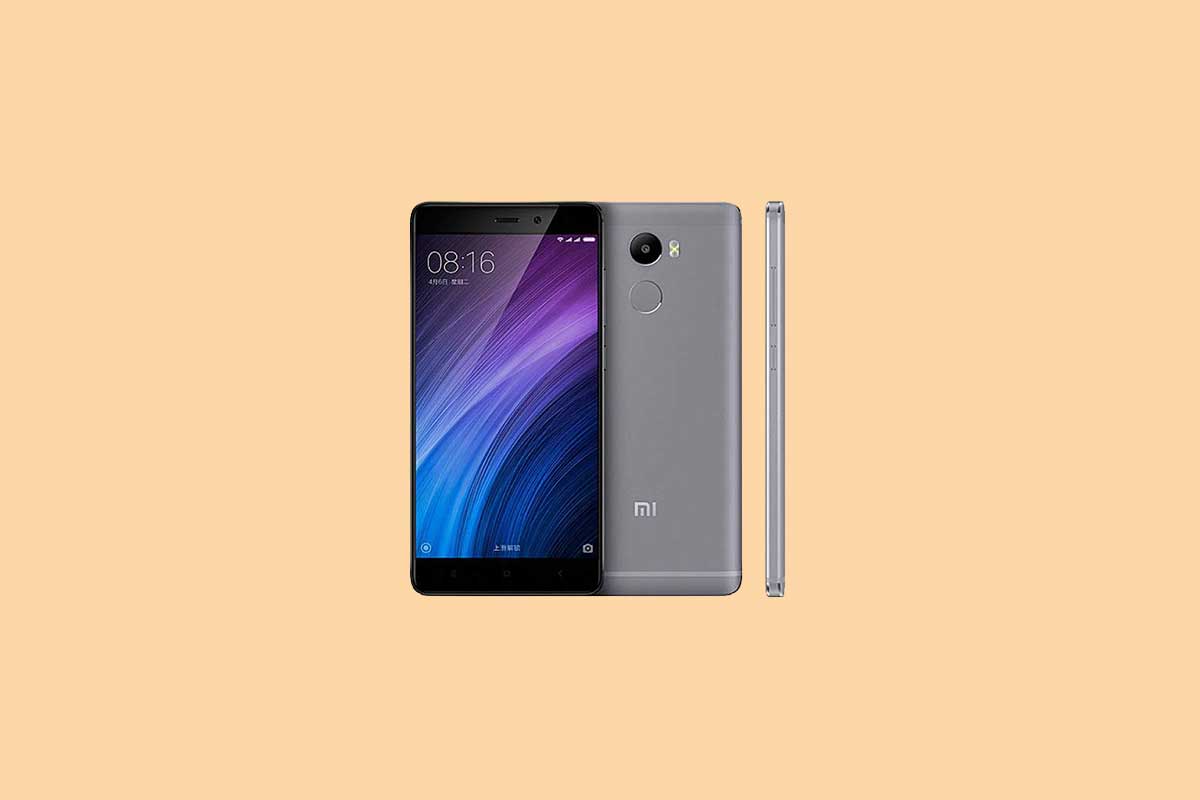